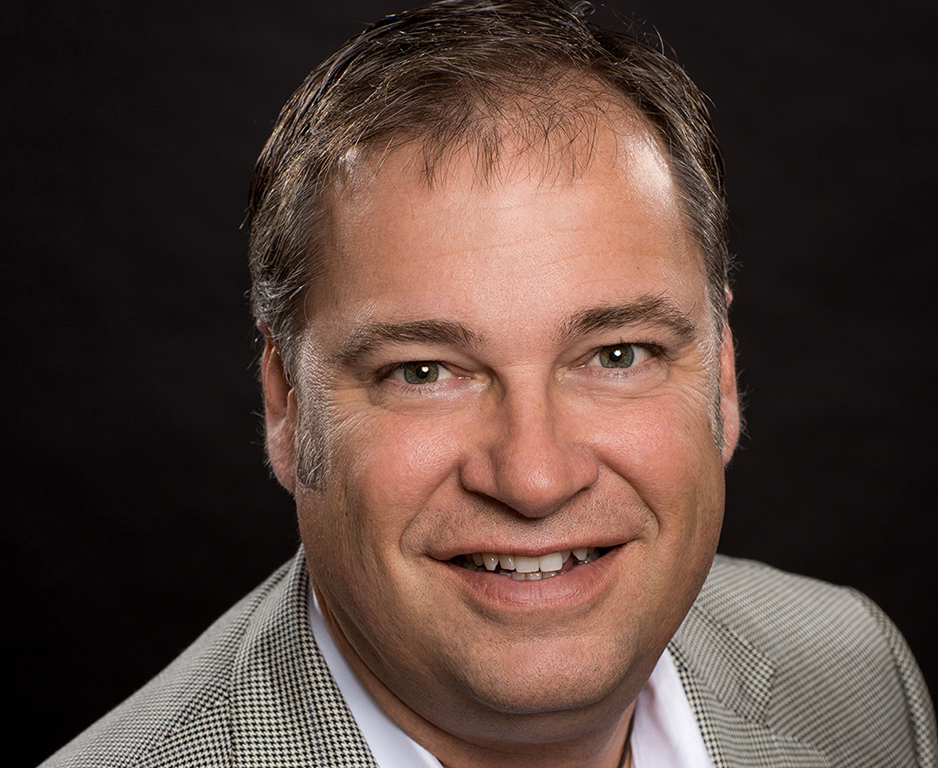 SEKO Logistics has created an aerospace & aviation industry vertical that will be headed by Bryan Lowrie, managing director, and headquartered in Dallas, Texas, the world’s second largest aerospace market.
SEKO has served leading manufacturing and production customers in the industry for a number of years. Now it is increasing its international focus to earn a bigger share of a market projected to be worth $352bin by 2023.
Lowrie said: “This is a market in which you only make your mark once you’ve earned the trust of the customers and that is what we have been doing over recent years. Customers don’t buy from you unless they know you because in the aerospace industry trust in a logistics company is not an insignificant thing.
“If you have a production line building a plane, a ripple effect is caused if someone is late. Customers need the supply chain to be precise and they must be kept well informed.”
SEKO currently works with the aerospace companies that build the airplanes and aviation companies that operate them. The majority of its business today consists of airfreight imports into the US from global suppliers. As well as general air and ocean freight services, SEKO offers project logistics and air charter services.
According to Lowrie, however, its biggest asset is its technology: “Customers need to be able to see the status of parts and components and have visibility of all shipments in transit from the time of pick-up to being tendered and routed and ultimately arriving at the assembly or sub-assembly point.”
He added: “It’s no longer about saving pennies per kg, but guiding the customer in making better logistics decisions that avoid the problem of excess inventory or the deferment of VAT in the EU.”