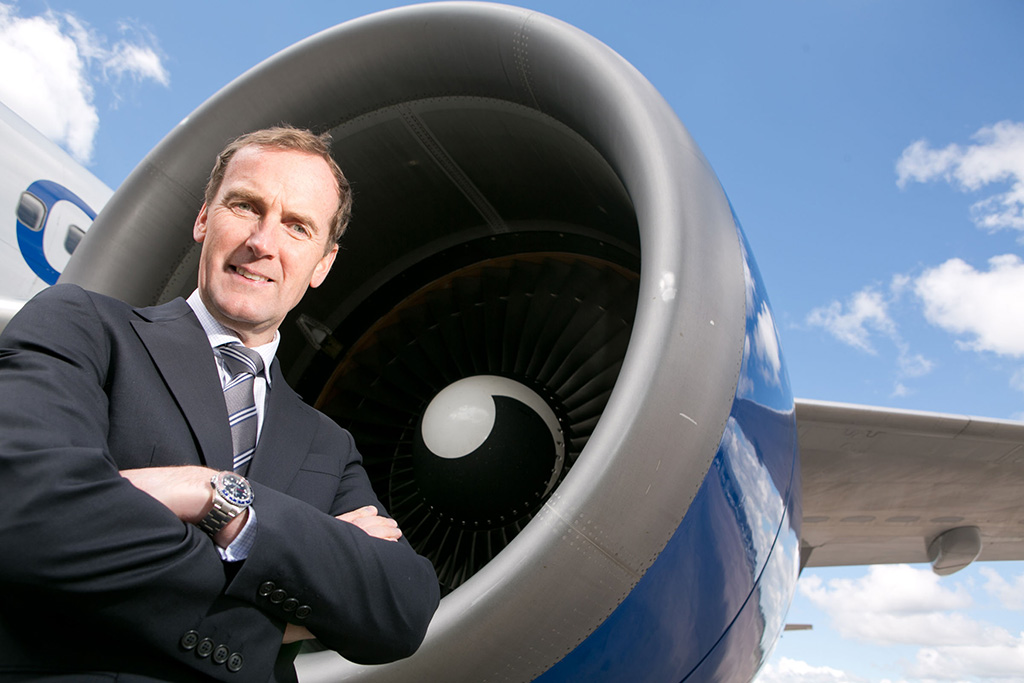 Andrew Cowan, currently chief strategy officer of MAG, has been appointed divisional chief executive of London Stansted Airport.
MAG is the country’s largest UK-owned airport operator with four hubs: Stansted, Bournemouth, East Midlands and Manchester.
Cowan will take up his role at the UK’s fourth largest airport in April 2016 and lead a team of over 1,400 employees. Prior to becoming chief strategy officer at MAG, he was chief operating officer of MAG and managing director of Manchester Airport.
Andrew Harrison, who has led Stansted since MAG’s acquisition of the airport in March 2013, will assume the role of chief strategy officer at MAG, based in Manchester.
In this new role, one of Harrison’s key responsibilities will be to spearhead a new function tasked with defining MAG’s digital strategy and e-commerce business model.
Announcing the appointments, Charlie Cornish, chief executive of MAG, said: “Since MAG acquired London Stansted, Andrew Harrison has done a fantastic job of driving growth at the airport and integrating it into the wider Group.
“Andrew Cowan is hugely experienced and I am confident that he will continue to build on the great foundations that exist at Stansted.
“The airport has even greater potential and there is a clear and pressing need to improve its rail links in order to enable it to take the strain as other London airports reach capacity and before any new runway can be built in the south east.”