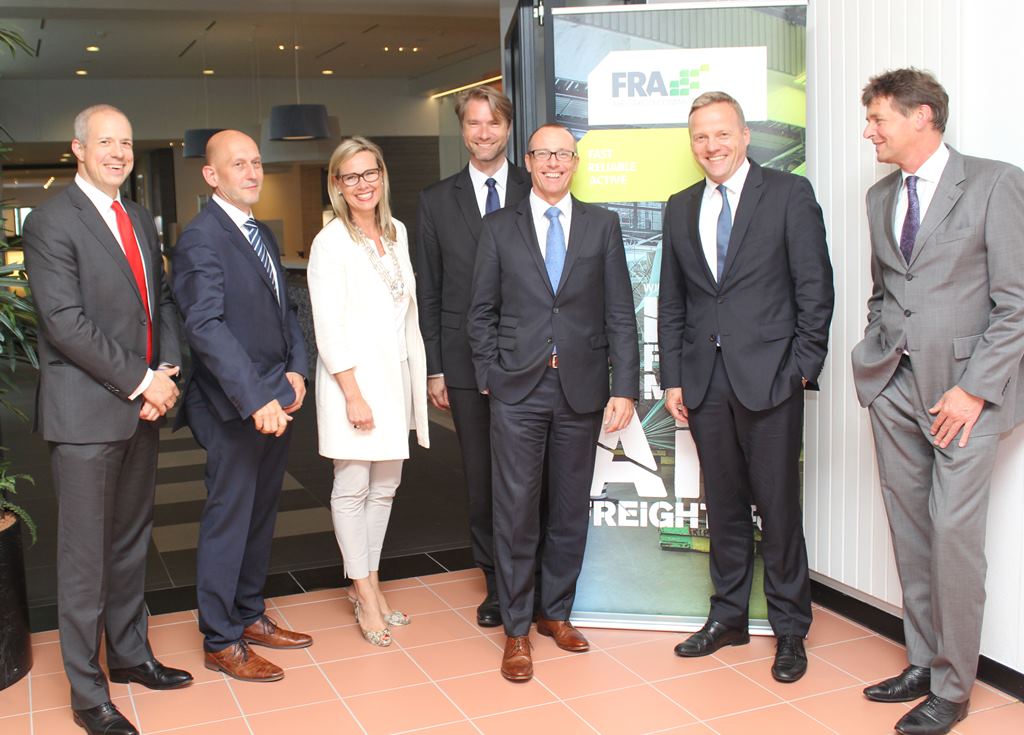 The Air Cargo Community Frankfurt has had two new members join its executive board, with Sören Stark, executive board member operations at Lufthansa Cargo, becoming not only a newly elected member but also chairman of the executive board of the community.
He succeeds Dr. Karl-Rudolf Rupprecht, who retired from Lufthansa at the end of March and had chaired the Board.
Also new to the executive board is Götz Wendenburg, branch manager of Kühne + Nagel.
He represents the member group of freight forwarders on the Board. This function was held by Markus Kampa of the Cool Chain Group until now, but he decided to step down for personal reasons.
The other members of the executive board are:
Anke Giesen, executive board member and executive director operations of Fraport, as well as deputy chairwoman for the Air Cargo Community Frankfurt.
Michael Hoppe, secretary general of the board of airline representatives in Germany (BARIG), representing the carriers
Patrik Tschirch, managing director of LUG aircargo handling, representing the cargo handlers.
Andreas Heil, vice president global trade solutions of Kewill, representing other service providers.