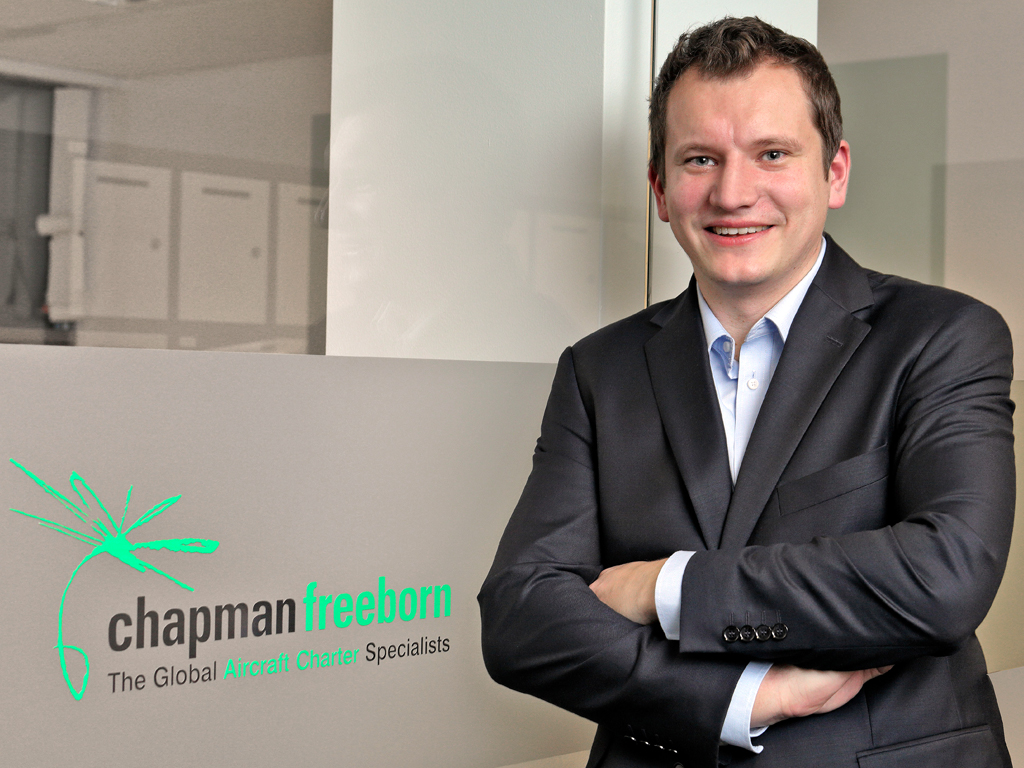 Chapman Freeborn Airchartering has promoted Radoslaw “Radek” Puchalski to head its business in Poland.
Puchalski – who had held the role of charter sales manager at Chapman Freeborn since 2012 – will henceforth oversee the strategic growth of the company’s aircraft chartering and on board courier (OBC) services in Poland, as well as the expansion of the company’s business in Eastern Europe and the Baltic States.
Chapman Freeborn’s Warsaw office opened in 1993 and last year the company added to its footprint in the country with the opening of a new hub in Katowice.
Puchalski commented: “We have had an established business in the country for over 20 years but I still see opportunities to reach new clients and expand our activities.”