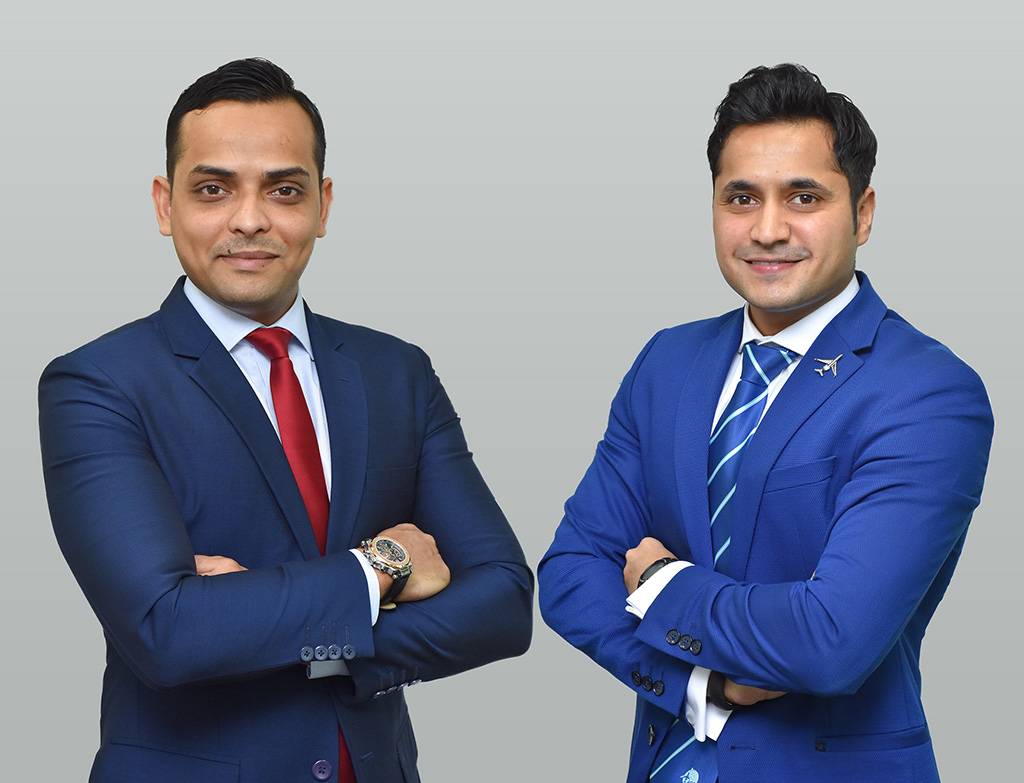 The appointments come after the previous managing director of the India office, Tracy D’Cruz, was promoted to regional director for ACS’ European offices.

ACS chief executive Justin Bowman said: “We are very excited to see this next phase in ACS India’s growth which has performed fantastically under Tracy’s careful stewardship over the past five years.

“Ashish started his ACS career four and a half years ago and has built up the Mumbai operation’s private jet division in this time, whilst Shahvez joined the company four years ago and has led his cargo team admirably. We are very excited and confident in the abilities of both Ashish and Shahvez to continue this growth.”

Wastrad and Jafary start their new roles with immediate effect.