Seko opts for Gagne as president 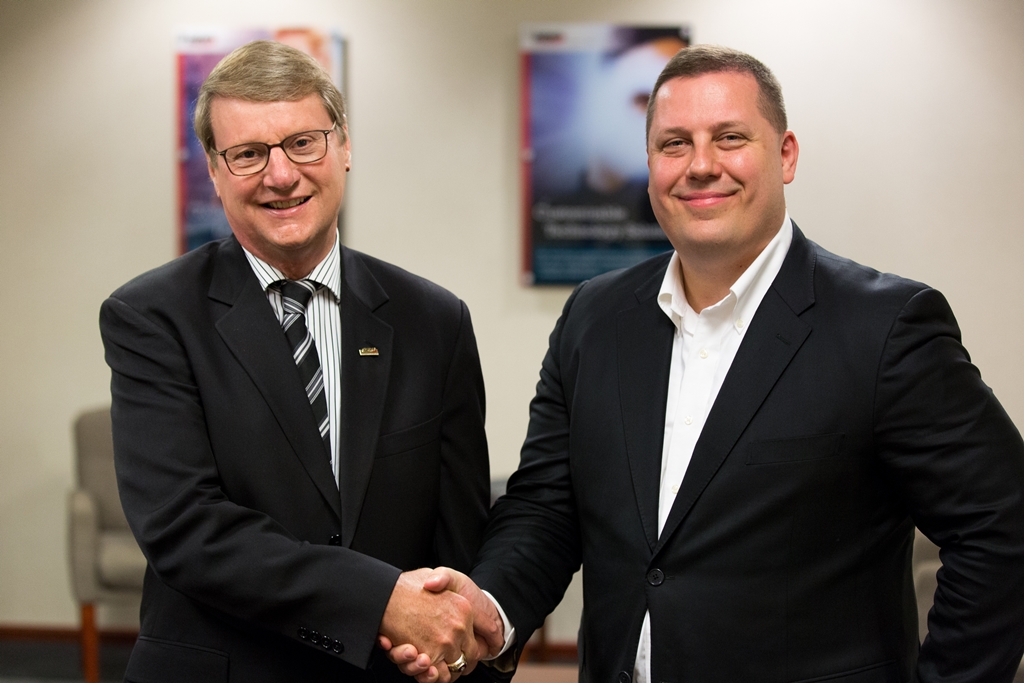 SEKO Logistics has appointed James Gagne as president, effective January 1, 2017.
William Wascher, who has led SEKO as president and chief executive since 2002, will continue as chief executive as Gagne transitions into his new role.
In January 2018, Wascher – who remains the largest independent shareholder of SEKO and a Board Member − will become chairman of the company, focusing on the strategic vision for SEKO and identifying new ways to grow the business and opportunities for its employees and Strategic Partners.
Gagne joined SEKO Logistics in 2014 as chief operating officer for the Asia Pacific region, based in Hong Kong.
He has spent the last 20 years of his career in Asia, also holding executive positions with Agility, Schenker/BAX and Maersk. In his new role, he will be based at SEKO Logistics’ global headquarters in Chicago.