UPS nominates Abney as chairman of the board 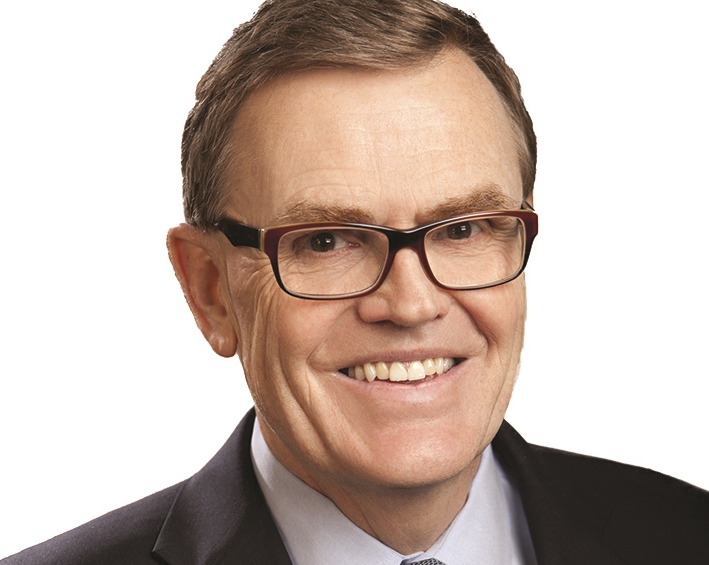 The UPS board of directors has nominated chief executive David Abney as its new chairman following on from current incumbent Scott Davis’ decision to retire from the role.
The board of directors also created a new lead independent director position, and appointed William Johnson, former chief executive of HJ Heinz, to the role.
Among other responsibilities, he will help set future agendas for UPS board meetings, preside at meetings of independent directors, serve as the liaison between the chairman and the independent directors, and consult on shareholder engagement and governance matters.
Johnson said: “Our decision to combine the roles of board chairman and chief executive is a result of thoughtful consideration of the board’s leadership structure.
“This change will improve strategic alignment and support the company’s ability to deliver value through profitable global growth, operating efficiency, customer satisfaction, and continuous improvement.
“David Abney’s leadership on our board, combined with many years of distinguished UPS service and a strong track record as chief executive have prepared him to fulfil the role of both chairman and chief executive.”
Last week, the integrator announced “positive” fourth quarter results, with double-digit operating profit growth recorded across all three of its segments.