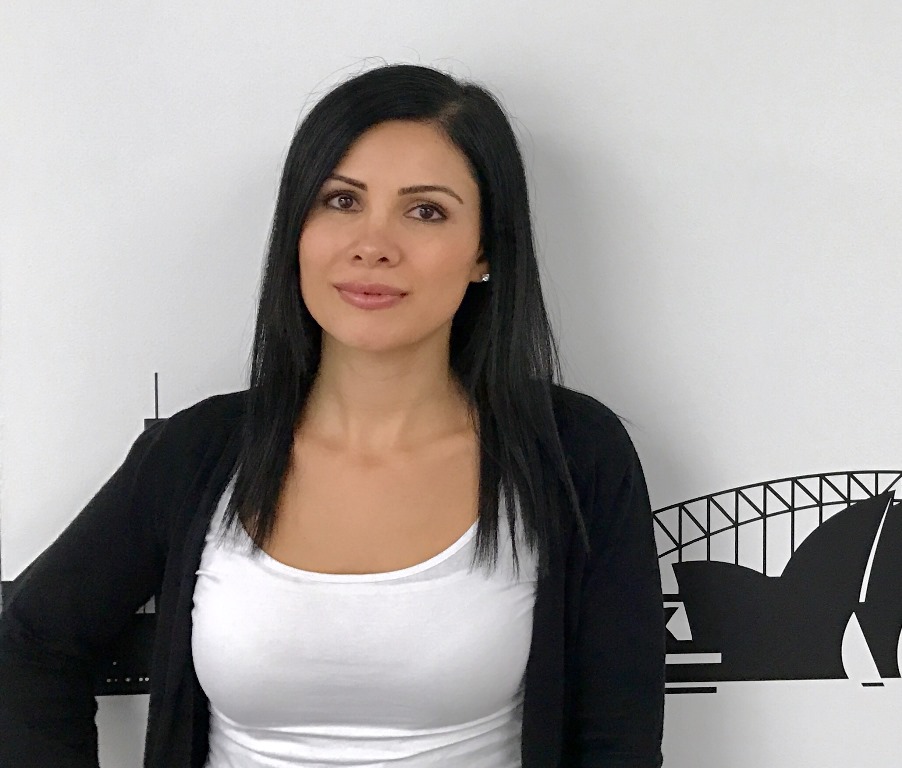 Virgin Atlantic Cargo has appointed Amanda Matar as account manager – Sydney as the airline increases its long-haul cargo sales and management services for partner Virgin Australia.
Matar reports to Pip Palmer, who was promoted to regional sales manager, Australia and New Zealand by Virgin Atlantic last year having previously worked for the airline in Australia in both customer service and account management roles.
She spent seven years with Megatop Cargo in Australia in import and export customer service and, for the last three years, as export manager. Earlier is her career, she was a cargo reservations officer at Garuda Indonesia Airlines.
Virgin Australia in April launched a Boeing 777-300ER service five nights per week from Melbourne to Los Angeles. The two airlines have worked together since 2009 and signed a new long-term agreement in 2016.
Virgin Atlantic Cargo is also recruiting a new Account Manager – Melbourne to support customers based in and around the city.