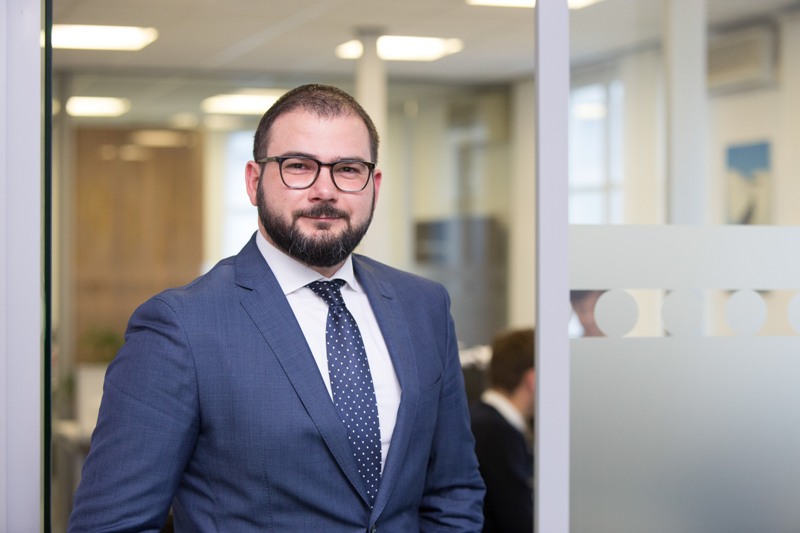 Air Charter Service (ACS) has appointed a new chief executive for its operation in France as part of expansion plans in the country.

To lead the plans, the charter broker has appointed Alexandre Busila as chief executive of ACS France, whilst Loubna Tagmi has been promoted to work alongside him as director.

Busila was previously director at the broker’s Geneva office and both have worked for the company for more than a decade.

ACS said its office in France — based in Paris — is in the process of growing its team ahead of what it hopes will be a “strong recovery in the market post-pandemic”.

It aims to increase its team by 30% before the end of the year.

“ACS will also be resetting its French marketing strategy, with the overall aim of diversifying its customer base into new industries in order to navigate this changing marketplace,” it added.

Justin Bowman, group chief executive of ACS said: “Appointing Alexandre with Loubna alongside him to lead our operation going forwards was an easy decision. They have the knowledge, attitude and experience to drive our business forward as we look to further expand into the French market.”