ACS appoints new VP as it looks to expand in Florida 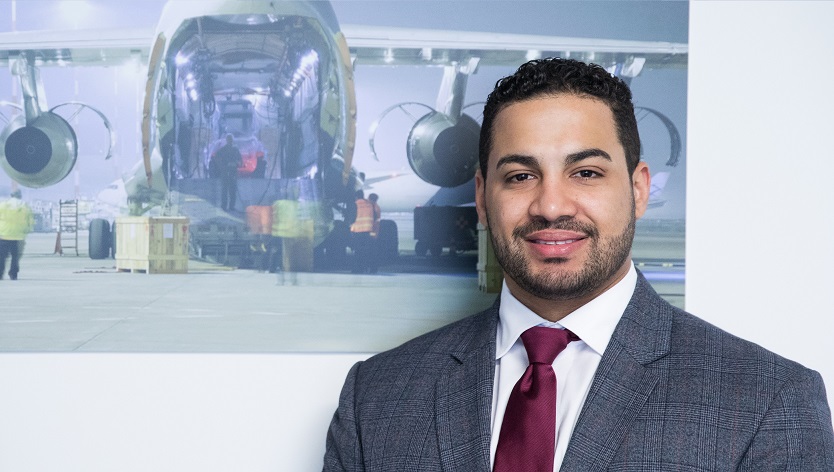 Rodriguez will be based in Miami and has worked for ACS for more than ten years, starting at the New York headquarters, and has held managerial and directorial positions up to the role of vice president.

Richard Thompson, president of ACS Americas, said: “This is the natural progression for Brian and I am sure that he will take his new position of president of ACS Miami in his stride, given his knowledge of how ACS works.

“He has been in the Miami office since its inception in 2015 and has mentored several of the team there. He is the ideal person to push the further growth of ACS in the region.”

Rodriguez added: “We have big plans for expanding our operation down here, continuing the strong growth that we have experienced in the first six months of this year.

“In terms of revenue we’ve seen a 39% increase compared to the same period last year, and a 20% increase on pre-pandemic figures.”