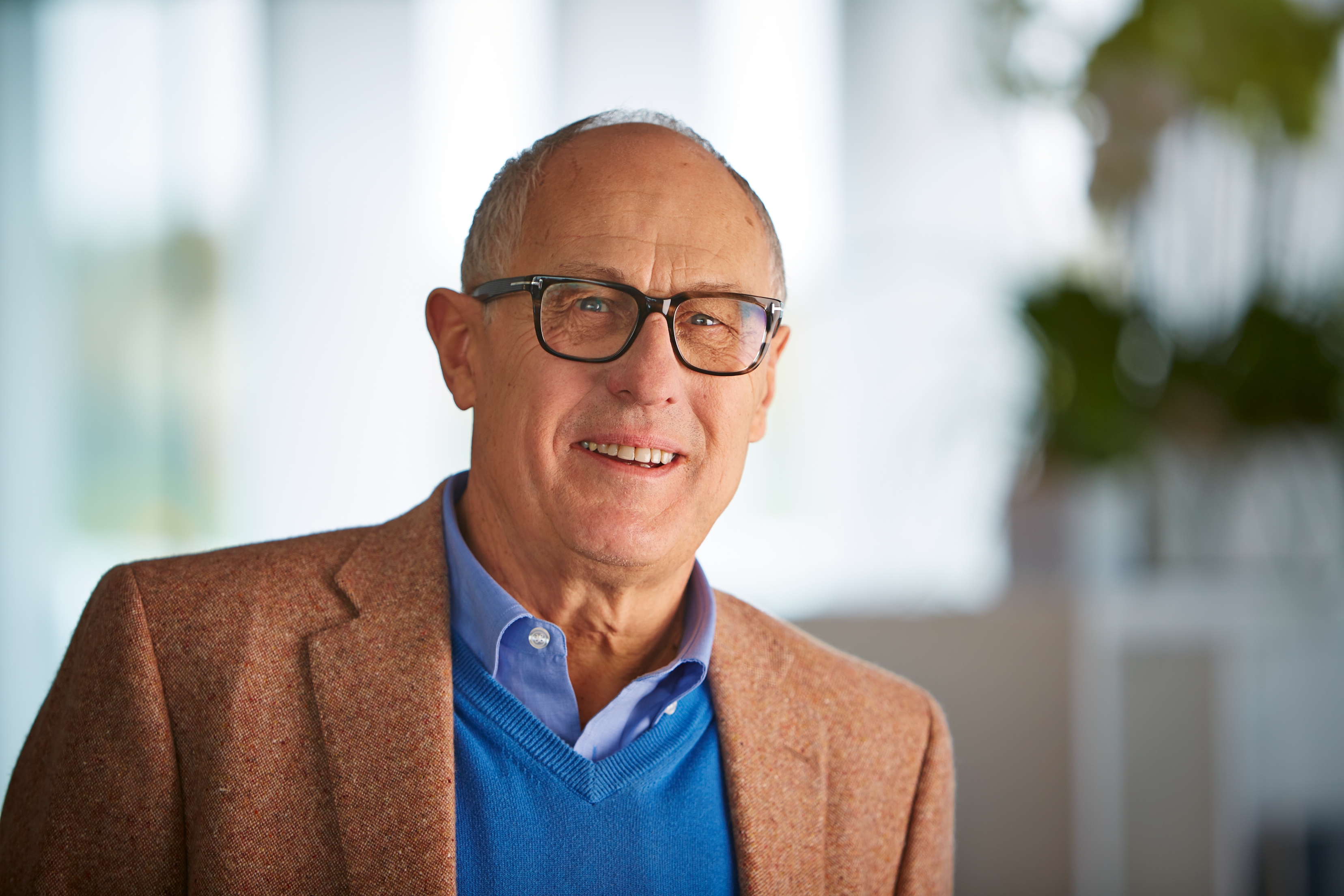 Chris Leach, founder and chairman of charter broker Air Charter Service (ACS), is to be inducted into TIACA’s Hall of Fame – which recognises those air cargo professionals who have made a big difference to the airfreight industry.
Leach, who has been active in the air cargo industry for more than 40 years, is to be formally inducted into the Hall of Fame during TIACA’s 2018 Air Cargo Forum (ACF), which will be held between October 16 and 18 in Toronto, Canada.
“I can think of no one more deserving of this accolade than Chris, who started Air Charter Service from humble beginnings almost 30 years ago, only to watch it develop into the impressive multinational company it is today,” considered Vladimir Zubkov, TIACA’s secretary general.
Zubkov said that Leach will, “join a long list of air cargo dignitaries who have played a key role in the progress of the airfreight business globally”.
Leach’s aviation-related experience dates back to his birth – he was born at London Stansted Airport, where his father worked as a pilot.
He began working in the aviation industry in the 1970s, for Saturn Airways.
Leach went on to work for Transamerica Airlines and then founded ACS in 1990 from the basement of his home in Kingston, London.
Today, ACS has 22 offices around the world, organising in the region of 15,000 full charters a year.
“Chris is truly a man of character, from his strong work ethic and passion for aviation, to his compassion for others, and he is a truly well-deserved winner,” said Sebastiaan Scholte, TIACA chairman.
Leach declared: “It is a great privilege and honour to be inducted into TIACA’s Hall of Fame for my life’s work, and to join such cargo luminaries and friends as Ram Menen, Christopher Foyle and Chris Chapman.”