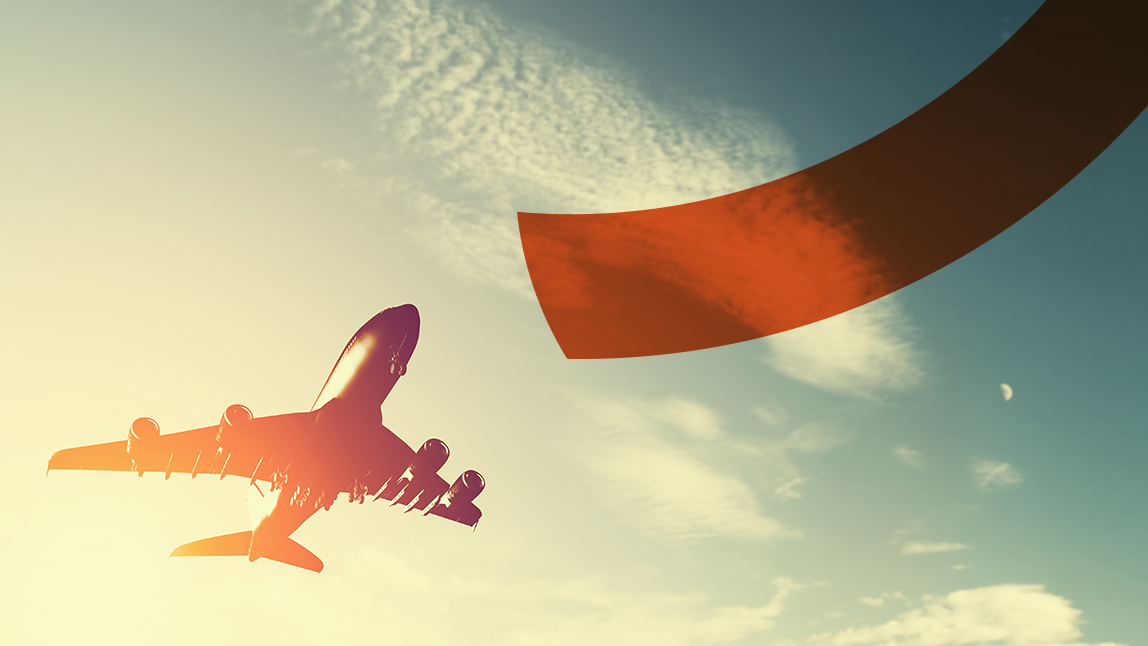 In his new role, he will be responsible for Aero Africa’s regional operations in South Africa, as well as growing its Final Mile Solutions product in Africa.

Niescior will also play a role in rolling out the Aero Africa digital platform across Africa.

Mackay, who has more than 10 years’ experience in finance, began her career in London, UK, at the Royal Bank of Scotland. She then moved back to South Africa and took up a financial management role in the clearing and forwarding industry.

In her new role, based at the company’s Durban South Africa, Mackay will be responsible for the financial resources at Aero Africa, supporting the executive management team and offering insights and financial advice.