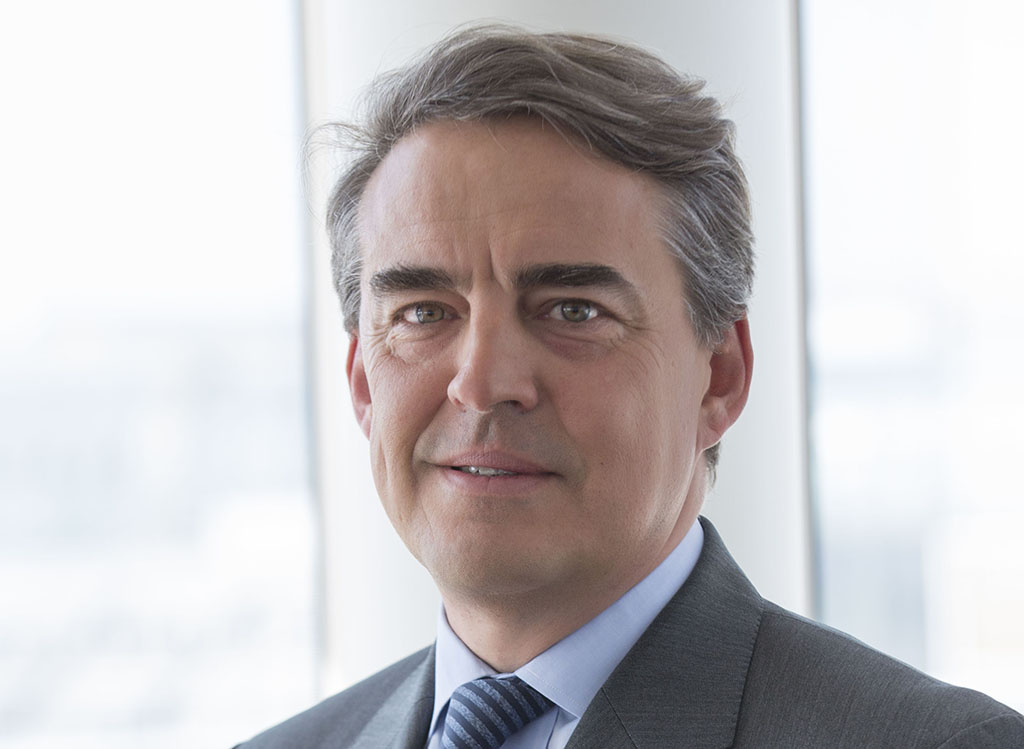 Another high ranking Air France-KLM executive is leaving the airline as boss Alexandre de Juniac has been announced as the successor to IATA chief executive and director general Tony Tyler, who is retiring.
After confirmation by the IATA annual general meeting in June, de Juniac will take up his duties after a short handover period.

De Juniac has served as chairman and chief executive at Air France-KLM since 2013. In the two years prior to that, he held similar roles at Air France.
He is the second high ranking Air France-KLM executive to leave this year after cargo boss Bram Gräber announced he was stepping down to join Netherlands-based Royal Boskalis Westminster as group director maritime services for its offshore energy division.
Lat year, the airline returned an annual operating profit, €819m, for the first time in four years as it benefitted from lower fuel costs and increased passenger numbers.
However, the airline is looking to reduce its costs, partly be entering negotiations with staff, as it faces increased competition.
Last year, there were angry protests at the airline’s headquarters, which saw executives having their shirts ripped, as the company announced plans to make 2,900 people redundant.
This was later reduced to 1,600 voluntary redundancies.
From 1995 to 2009, de Juniac held various leadership positions in Thales (the French aerospace, defense and transport company previously known as Thomson-CSF).
In his last position at Thales, de Juniac was responsible for the company’s operations and sales in Asia, Africa, the Middle East and Latin America.
De Juniac has also held positions in the French government. His career began with the Conseil d’Etat (State Council) from 1988 to 1993.
Subsequently, he served in the Department of Budget as a technical advisor and was then deputy chief of staff in the cabinet of Nicolas Sarkozy (1993-1995); and in the Ministry of Economy, Industry and Employment as chief of staff to then minister, Christine Lagarde.
Andrés Conesa, chief executive of Aeromexico and chairman of the IATA board of governors, said: "The board is very pleased to recommend Alexandre de Juniac to lead IATA. Under Tony Tyler’s leadership IATA has grown stronger.
“This has been achieved by building partnerships across the industry and with governments, and by increasing the diversity of business models within IATA’s membership that has grown to 264 airlines.
“Alexandre’s broad experience in aviation and government makes him the ideal candidate to take our association to even greater heights," said.
Said de Juniac: "IATA has a critical role to play in supporting the success of the aviation industry – leading advocacy, safeguarding the industry’s money, building the standards that underpin global connectivity and partnering with stakeholders and governments to drive important changes."
Said Tyler: "Alexandre will be a great leader for IATA. He knows the business well and brings valuable experience from both government and industry.  I am sure that he will keep IATA close to its members and fully focused on delivering the value that they expect from their association."