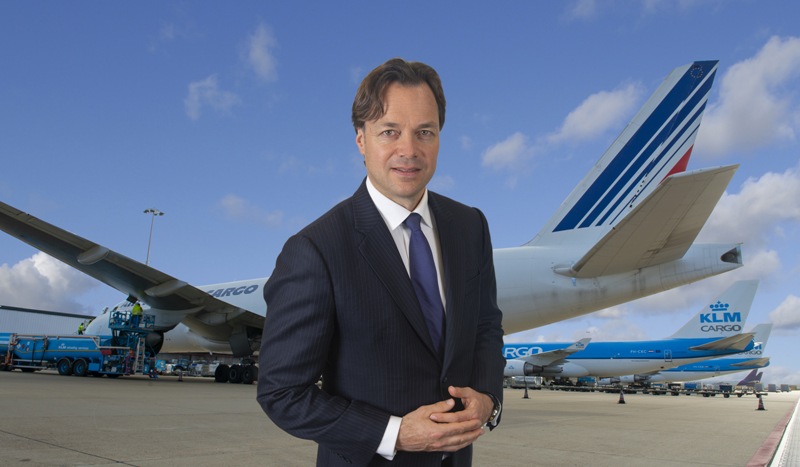 Roelands joined KLM in 1999 and gained commercial and operational experience through managerial roles at KLM, Air France-KLM and its cargo division.

Prior to joining the cargo division in 2015, Roelands was vice president, commercial for Africa and the Middle East at Air France-KLM.