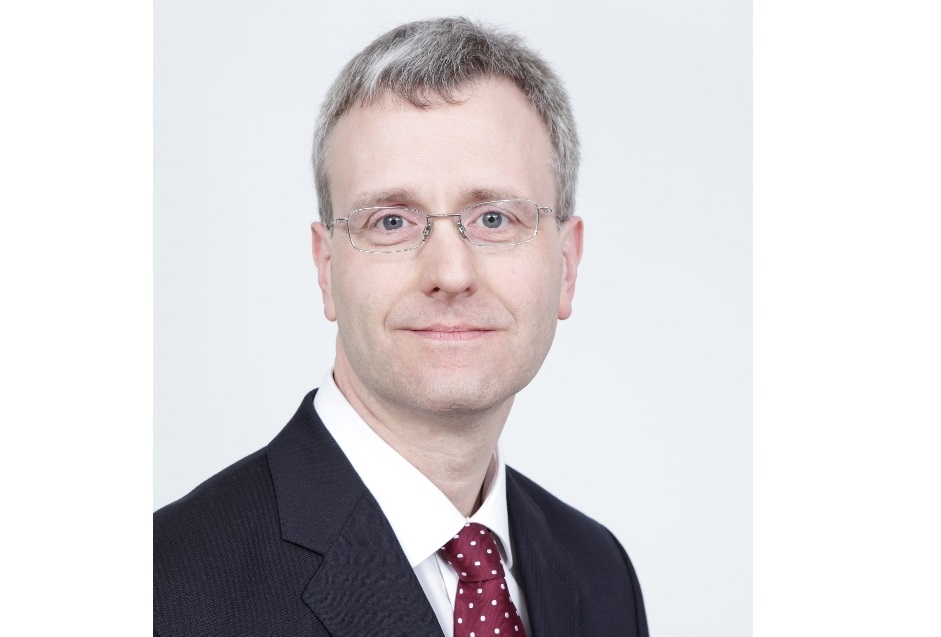 “Price has demonstrated extraordinary skill and leadership at every step,” said Agility’s chief executive and vice chairman Tarek Sultan. “He is customer-centric and experienced in leading high-performing teams.

“Price brings strategic vision and deep operational understanding to this role. His strong relationships in our business and with customers will help ensure a smooth transition.”

Essa Al-Saleh, who is currently chief executive GIL, is stepping down from his role after having served the company for 22 years – 13 of which were as chief executive. After stepping down, Al-Saleh will continue to offer “advisory support” to Agility.

“I am truly grateful to Al-Saleh for his foundational role in making Agility a leading player in our industry,” added Sultan. “His partnership, dedication, and commitment to Agility’s journey stand out.”

“Al-Saleh legacy is spearheading more than 40 acquisitions and integrating these businesses into a single network of more than 18,000 employees, operating in more than 100 countries, and contributing nearly $4 bn in revenue,” Sultan explained.

“Al-Saleh is a true leader: he built a strong company culture while driving consistent improvement in growth and profitability. He leaves Agility GIL in a position of strength.”