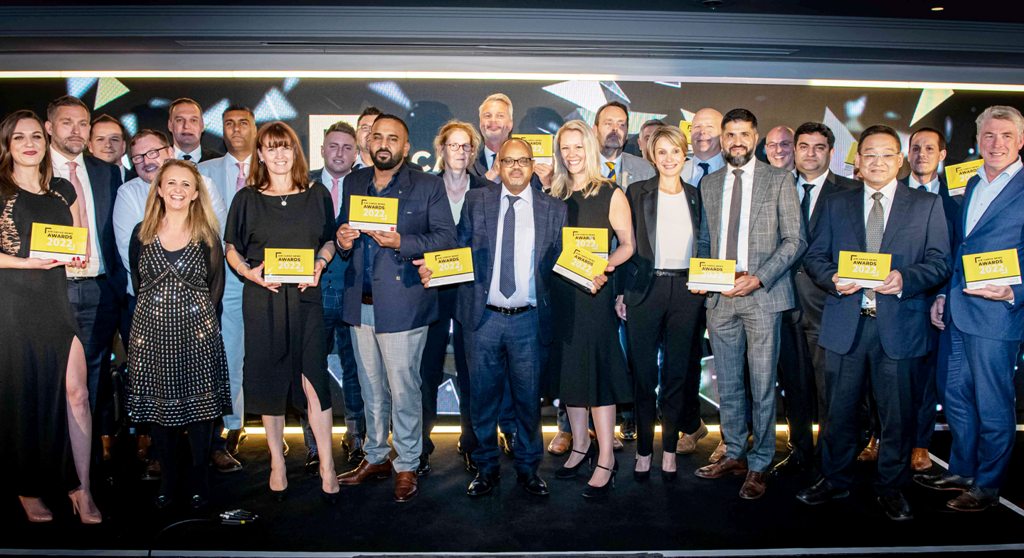 A total of 15 companies walked away with a prestigious Air Cargo News Award on Friday night at a grand ceremony in the UK.

Companies scooped an award based on a mix of direct voting by supply chain professionals and company submissions judged by an esteemed panel of industry experts.

In the judged categories, new for this year, the Air Cargo Environment Award was won by DHL Global Forwarding, sponsored by dnata.

The judges highly commended both Brussels Airport Company and Changi Airport Group in this category.

The winner of the Best Freighter Operator category, sponsored by Awery Aviation Software, was Qatar Airways.

Cargolux Airlines International and Etihad Cargo were both also shortlisted.

Budapest Airport was recognised as the Cargo Hub of the Year, sponsored by Etihad Cargo .

The Ground Handler of the Year award, presented by the Humanitarian Logistics Association, was won by dnata.

Swissport was highly commended by the judges in this category.

Another new category for 2022, Air Cargo Project of the Year, was won by LATAM Cargo and presented by Heavy Lift and Project Forwarding International.

CharterSync was also highly commended in this category.

The GSSA of the Year award, sponsored by American Airlines Cargo, went to FlyUs Aviation Group.

The Liege Airport-sponsored Innovation Award – Product was won by Teksbotics.

In the voted-for categories, Ethiopian Airlines was crowned Cargo Airline of the Year 2022, sponsored by FlyUs Aviation Group.

For the voted-for awards, shipper and freight forwarder readers were asked to vote on the Air Cargo News website, over a two-month period, for the airline that provides the best overall customer experience and service in each region.

Thanks to our independent expert judges for giving up their time and effort to scrutinise the entries.

We’d also like to praise our charity partner for the evening, the Humanitarian Logistics Association, for the work it has been doing to help people requiring humanitarian assistance.

Keep an eye on the awards website for further updates and images from the night. A full write-up of the event will appear in the Autumn issue of Air Cargo News. #ACNAwards22