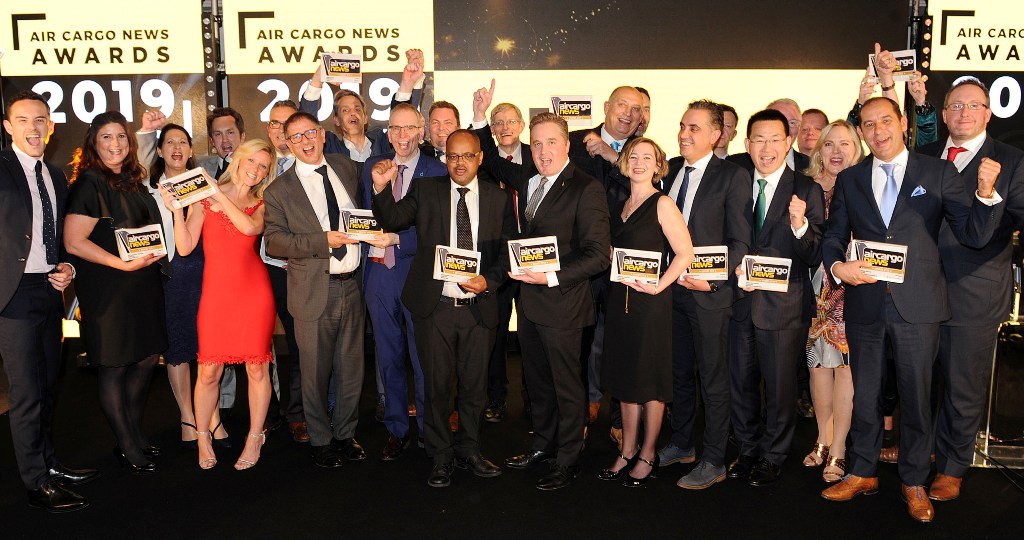 The team at the ACN headquarters are excitedly counting down until the 2021 Air Cargo News Awards, taking place later this year.

In the meantime, we’re thrilled to announce the companies that have made it to the awards shortlist.

A team of five industry judges painstakingly reviewed a record number of entries for the eight categories that required companies to submit an entry.

The category that attracted the most number of entries was our brand new Air Cargo Pharma award.

Due to the popularity of the category and high quality of entries received, five companies have been shortlisted: Brussels Airport Company, Changi Airport Group, DHL, Etihad Cargo and Qatar Airways Cargo.

As with last year, the innovation categories attracted high numbers of strong entries.

Meanwhile, companies that made it to the Innovation Award – Product shortlist are: Aurrigo, Dronamics, Gist & Polar Thermal Packaging, United cargo and VRR.

The GSSA of the Year award, sponsored by American Airlines, also attracted several high-quality entries, which were praised by the judges for their investment in IT services and global ambition.

Companies that entered to win the Cargo Hub of the Year award demonstrated the investments they have made to improve cargo infrastructure and cater for the needs of their airline customers.

When reviewing entrants for the Ground Handler of the Year award, sponsored by Polar Air Cargo, judges were impressed by investment in market-leading facilities and moves to improve environmental performance.

Entrants for the Charter Broker of the Year award attracted high-quality entries that demonstrated the importance of seamless customer service.

Companies that made it onto the shortlist are: Air Charter Service, Air Partner and Chapman Freeborn Airchartering.

Judges said that entrants in this category had demonstrated their willingness to invest and adapt, while others had emerged from a transformative period with renewed focus.

Voting for the regional and overall airline categories is still open. Cast a vote for your favourite cargo airline now!

All award-winners will be honoured by Air Cargo News and the wider air cargo industry at an exclusive awards ceremony to be held in the UK at the Runnymede on Thames Hotel on September 16, where attendees can network with their peers and colleagues.

To vote and book your seat visit: aircargonewsawards.net

Alexey Isaykin has resigned as a director of UK-based freighter operator CargoLogicAir (CLA). Documents filed in the UK show that…