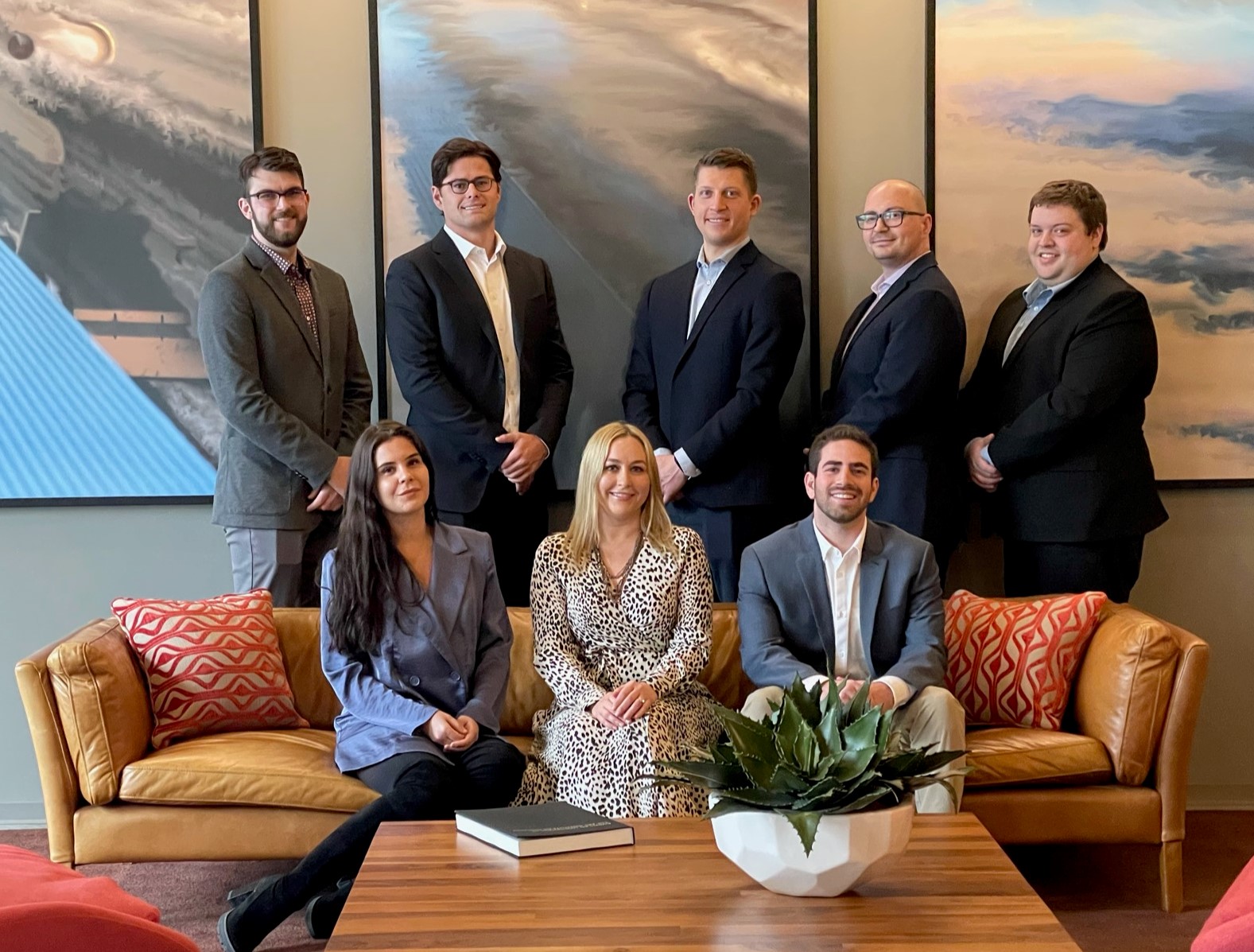 Air Charter Service (ACS) has launched a recruitment drive at its Chicago office on the back of record figures for the company.

The Chicago office was opened in March 2021 and has gone “from strength to strength” in terms of sales in the midwest region.

Caitlin Uhlmann, chief executive of the Chicago office, said: “When we started, we were just a small team in a small office in the Loop. We outgrew the last office far quicker than we expected, with specialists working across the private jet and cargo divisions.

“I am incredibly proud of each person in the office and how far we have come. I can’t wait to increase our team further with this expansion going forward – we are looking to recruit experienced local salespeople now that we have six times the space of the previous office.

“O’Hare Airport is currently hugely expanding its cargo storage and shipping capability and is already the fifth biggest aviation shipper in the US, so the cargo business in the region is only likely to grow further.

“We believe that the potential for the private jet market here is huge too – Chicago has always been a major hub for aviation and has a number of small executive airports, along with O’Hare International Airport, which is the sixth busiest passenger airport in the world.”