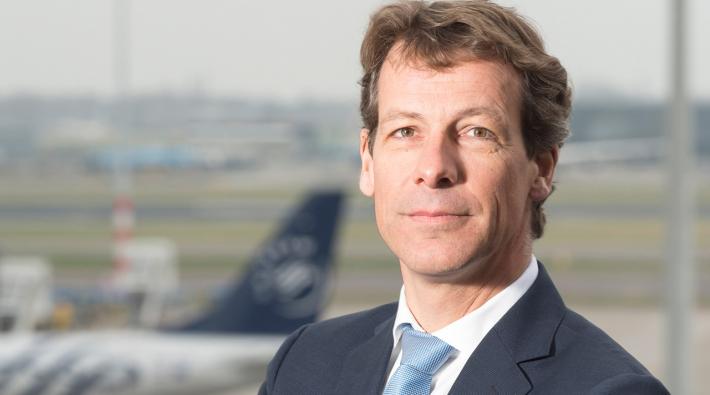 Air France KLM has revealed who will take over from current head of cargo Marcel de Nooijer when he leaves the top job in January.

From January 1, 2020, Adriaan den Heijer will take the twin roles of executive vice president of Air France-KLM Cargo and managing director of Martinair.

De Nooijer will move on to the chief executive role at Transavia.

“I am confident that den Heijer will further expand the quality of the service that de Nooijer and his team put down in Amsterdam and Paris,” KLM chief executive Pieter Elbers commented.

“I am also delighted that de Nooijer will continue to work as a CEO at Transavia within the KLM group. I wish both Marcel and Adriaan every success in their new positions.”

Den Heijer added: “Air France-KLM Cargo is a global player with a proven track record in delivering innovative solutions and excellent service. I look forward to further developing freight activities for the future together with the Cargo teams.”

Den Heijer holds a Master of Science Degree in Industrial Engineering from the University of Eindhoven and a Postgraduate Degree Certified Financial Management at Amsterdam University.

He was director KLM Cargo north and west Europe from 2000-2004. He was appointed general manager KLM for Greater China based in Hong Kong, in 2004. He subsequently assumed the position of vice president pricing & revenue management KLM Europe in 2007 before he became vice president KLM marketing & brand in 2009.

In 2011 he was appointed as senior vice president KLM Ground Services leading the ground handling of passengers, luggage and aircraft at Schiphol Airport.

Handler dnata has promoted David Barker to divisional senior vice president for airport operations. In his new role Barker will…