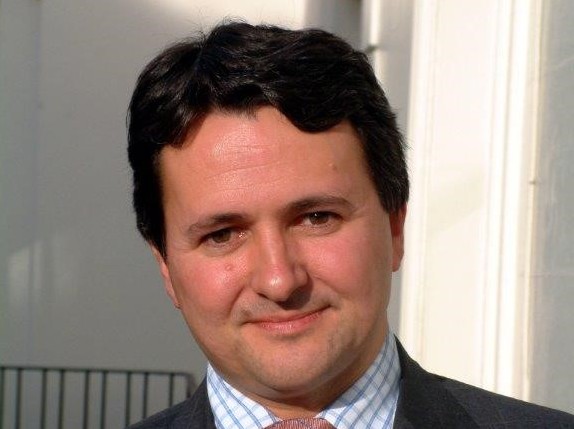 Air Partner has appointed Paul Dollman as a non-executive director and chair of the audit and risk committee, replacing Shaun Smith.

Dollman will take up the role on June 26, the date of Air Partner’s AGM. He has held chair and non-executive director positions at a range of listed companies.

“In addition, he has excellent knowledge of the aviation industry, having been Group Finance Director at John Menzies PLC, the holding company of Menzies Aviation, from 2002 to 2013. He understands the sector’s operational, strategic and commercial environment well, and is credited with nearly trebling Menzies Aviation in size during his tenure,” Air Partner said.

As announced on 25 October 2018, Smith will not stand for re-election at Air Partner’s 2019 Annual General Meeting, having completed his three-year term as Non-Executive Director.

Logistics UK grows its board

Logistics UK has strengthened its board with the appointment of three new directors.  Louisa Hosegood, Simon Hobbs and Gavin Murdoch…