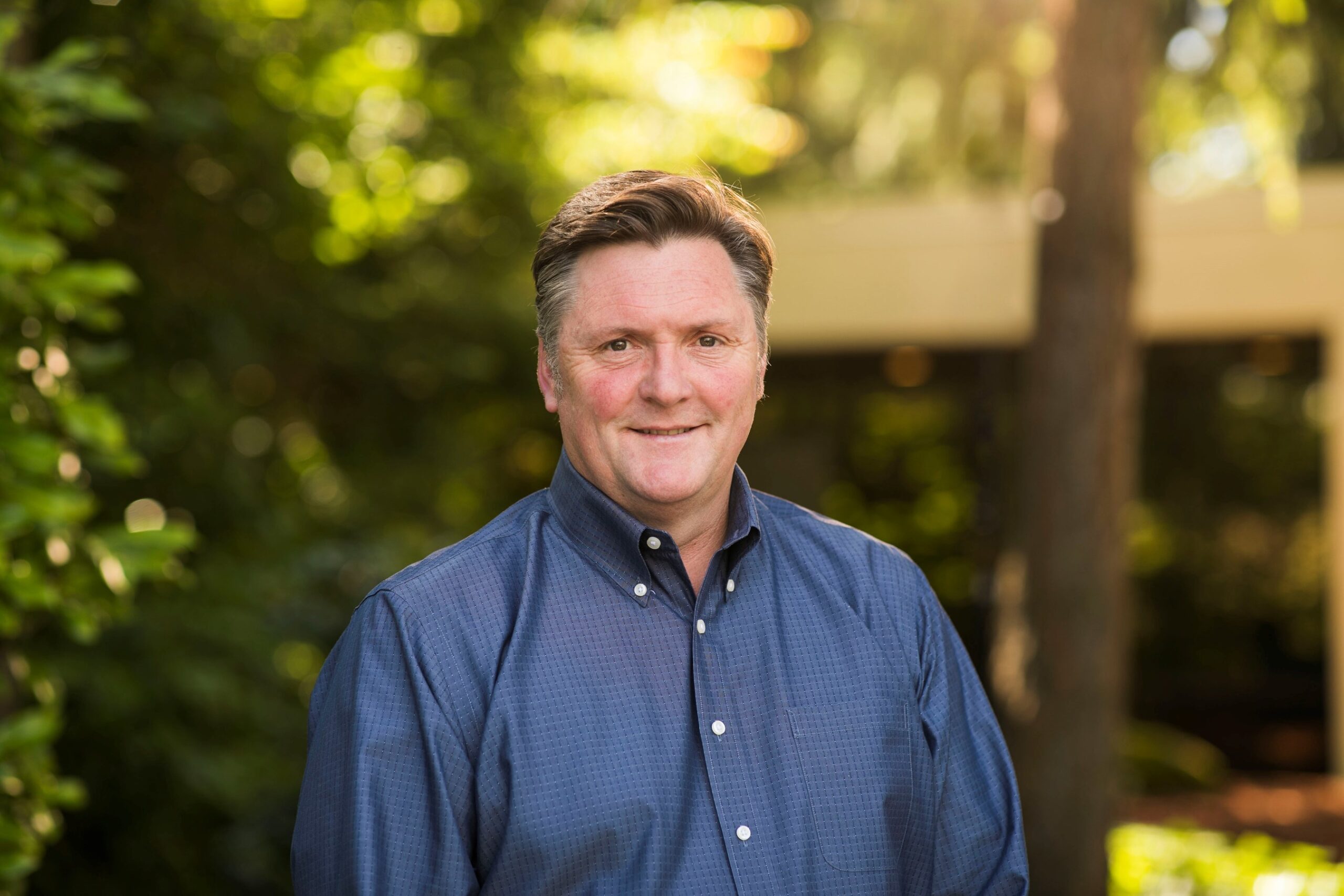 In addition to overseeing airport and cargo operations across 125 locations and a team of employees and contractors, Newton will now lead Alaska’s largest hub in Seattle.

He has also been named the chairman of the McGee Air Services board of directors, an Alaska Airlines subsidiary that provides ground handling services.

“Wayne is an exceptional leader with a strong understanding of Alaska’s culture and operations,” said Constance von Muehlen, Alaska’s executive vice president and chief operating officer. “Since joining Alaska, Wayne’s mastery of the business and people-focused leadership has played a critical role in growing our company to where we are today.”