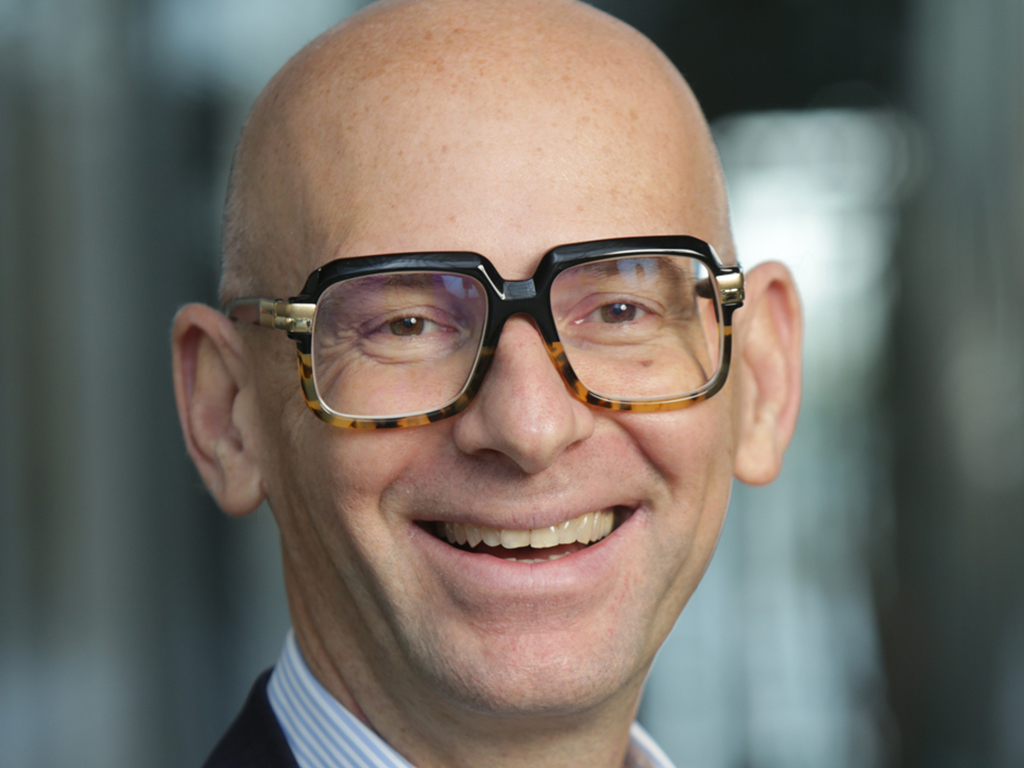 DHL has named Alberto Nobis chief executive of DHL Express Europe, confirming that he joined the DHL Express global management board on January 1.

Nobis held the position of global chief financial officer at DHL Express from 2009 to 2012 before returning to his home country as chief executive DHL Express Italy in 2013.

In his latest move, he succeeds John Pearson, who has taken on the role of global chief executive of DHL Express.

Pearson commented: “For DHL Express, quality and growth are the pillars of our past and future success. Since his move to Italy as managing director, Alberto has proven that he is capable focusing on both. His efforts to push the Express Italy business on all fronts have contributed to Italy becoming one of our largest markets and one in which we expect continuing high performance.

“We are looking forward to seeing Alberto use his in-depth expertise to take DHL Express to the next level of its growth Europe-wide in 2019 and beyond.”

Nobis added: “It is both a great honour and an exciting challenge to be appointed CEO for DHL Express Europe. In this position, I can count on the decade of experience I’ve gained at DHL Express and on the support of our people and network to increase our performance for customers throughout Europe.”

In his new role, Nobis is responsible for almost 50 countries across Europe.