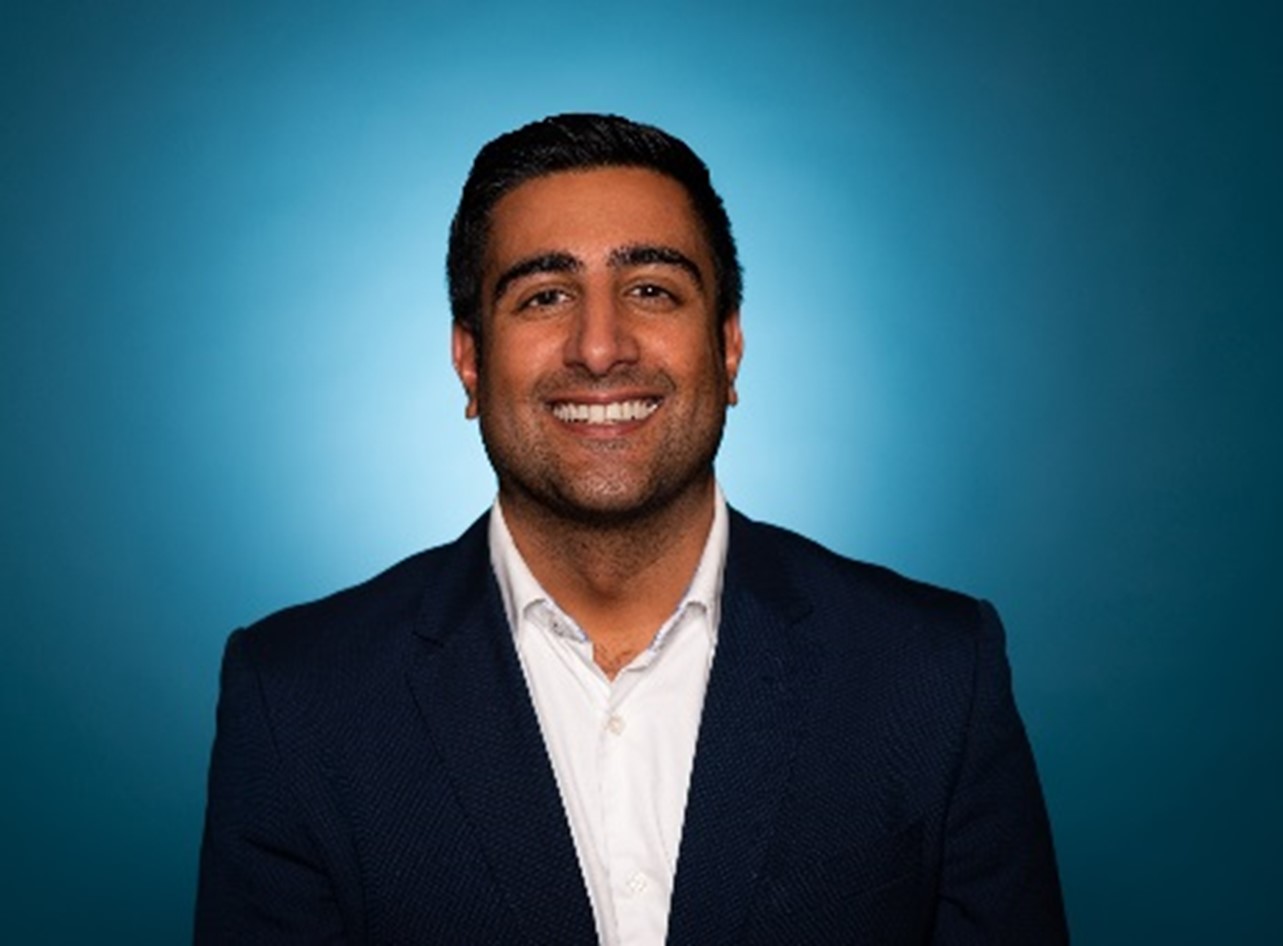 American Airlines Cargo has appointed Indy Bolina as head of global sales following Brian Hodges’ promotion to the role of managing director for strategy and planning.

Bolina will report to vice president of commercial Roger Samways and will lead the cargo division’s global sales team.

He started his career with American Airlines in London in 2017 and has led people development and resource teams that work across the airline – including cargo.

“This experience has allowed him to see firsthand what it takes to operate as a cargo carrier, and his people-oriented skillset will further support American Airlines Cargo in its customer-centric focus,” the airline said.

The announcement follows the promotion of Hodges in October.

Hodges has held multiple roles within cargo for more than 10 years and will lead a newly formed team focused on the division’s short-term and long-term business development initiatives with a large focus on digital strategy.

American Airlines Cargo president Greg Schwendinger said: “These appointments are not only well deserved for both leaders but strategically enable our business to deliver on our promise to our customers and modernise our business in a way that makes a real difference.” 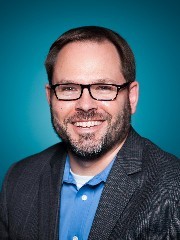