Avolon chief executive to step down 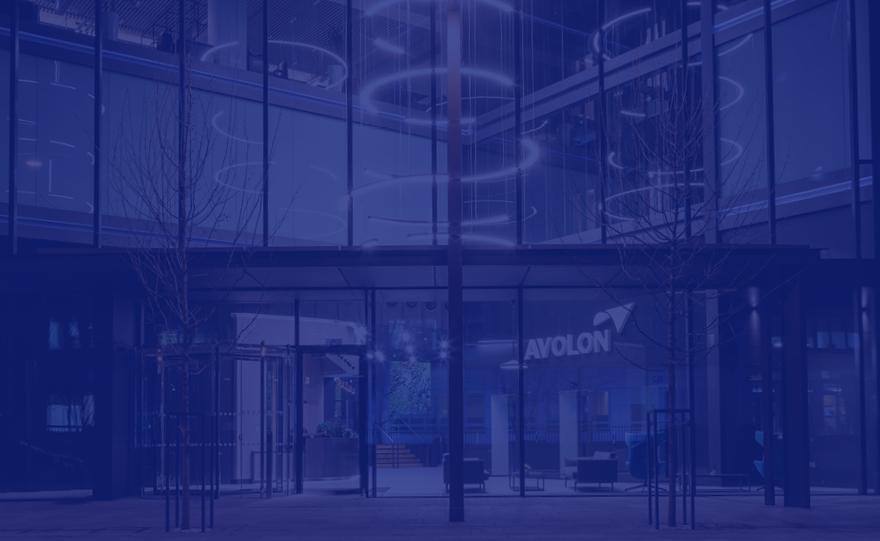 International aircraft leasing company Avolon’s chief executive Dómhnal Slattery plans to step down from his executive role and the company’s board in 2022.

The board of the Dublin-headquartered company has appointed Andy Cronin, Avolon’s president & chief financial officer to the role of chief executive designate.

Slattery is Avolon’s founding chief executive and has overseen the growth of the business from the largest private equity-backed start-up globally in 2010 to becoming the world’s second-largest aircraft lessor, said Avolon.

Slattery has elected to step down from his executive role and will now pursue a range of other interests in a non-executive capacity. Dómhnal will work closely with Cronin over the coming months, to ensure an effective transition of leadership.

Cronin has held a range of senior roles across the aviation sector for more than 20 years, said Avolon.

Slattery commented: “We have built Avolon from a start-up 12 years ago to become a global industry leader. It has been a privilege to lead the business and serve as its CEO since foundation. Avolon is incredibly fortunate to have an individual of Andy Cronin’s calibre to lead it on the next stage of its journey.”

Cronin said: “Avolon is a truly great business with an incredibly talented and motivated team. I look forward to leading the company through our next phase of development and building on the success of the past 12 years as we continue to innovate, evolve and grow.

“Dómhnal has led Avolon to become an industry-leading business and made an outstanding contribution to the global aviation industry during a career spanning over 30 years. On behalf of everyone at Avolon, I would like to thank him for his commitment to the business as we have navigated our course to becoming an industry leader.”

Avolon ended the second quarter of 2022 with total available liquidity and contracted sales of approximately $6.7bn, including $4.9bn of undrawn debt facilities.

Net Income (excluding Russia) for the three months to June 30 was $6m.