WFS’ Craig Smyth, back from the garden 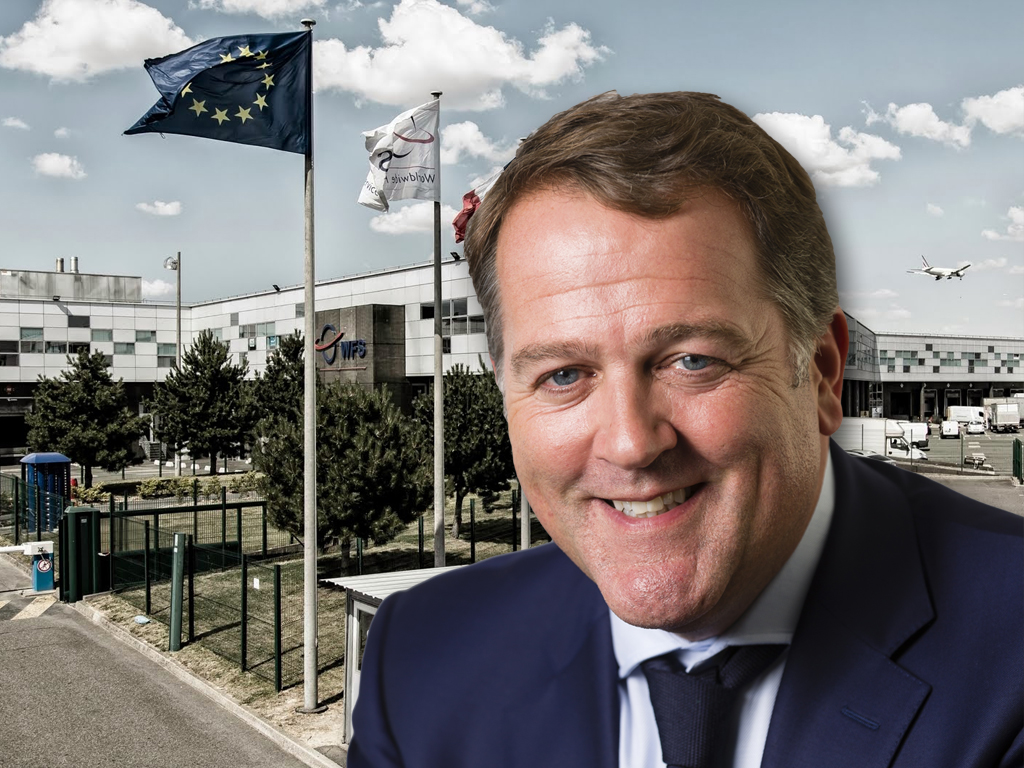