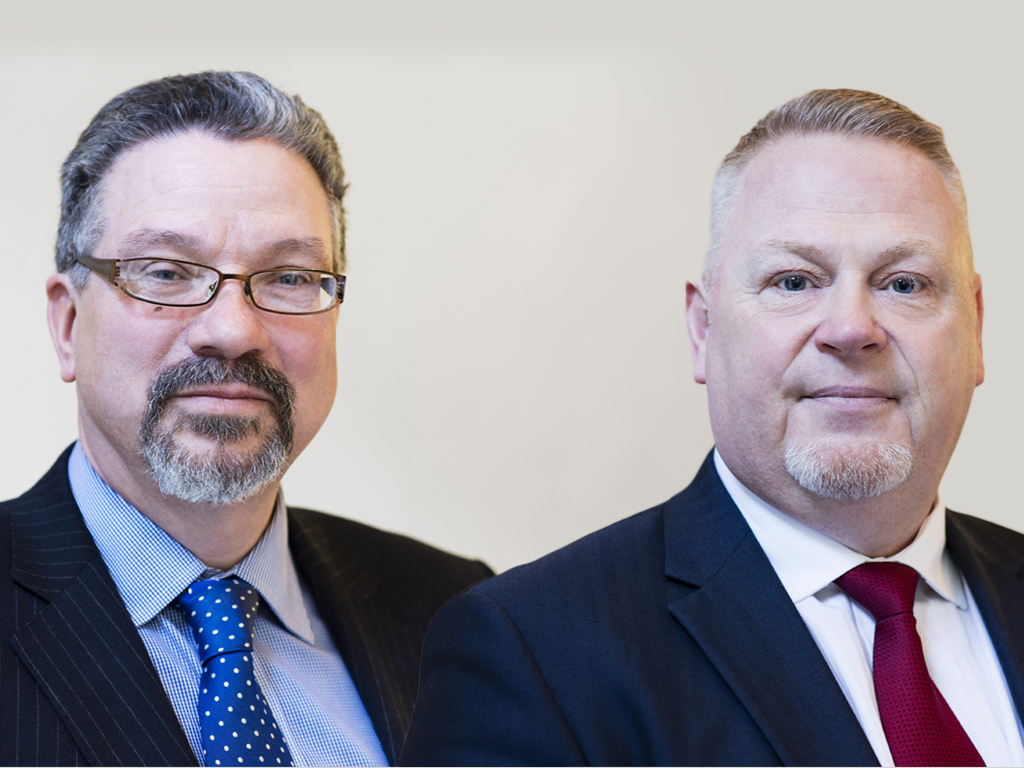 The British International Freight Association (BIFA) board has approved the promotion of Robert Windsor and Spencer Stevenson to directors of BIFA.
BIFA is the trade association for UK-registered companies engaged in the international movement of freight by all modes of transport: air, road, rail and sea.
Windsor, who joined the BIFA secretariat in June 2009, will continue to lead the trade association’s  representational work with government and the many other organisations that BIFA seeks to influence on behalf of its freight forwarding members.
BIFA director general Robert Keen noted: “We anticipate a greater workload once the details of Brexit are known, so Windsor will add this to his existing portfolio and we will recruit a Customs Advisor to assist in our policy and compliance activities.”
Stevenson, who joined the BIFA secretariat in June 2010, will continue his role overseeing membership and training activity, as well as co-ordinate the activities of others in the secretariat who share differing roles dealing with BIFA’s training provision.
Less than a week ago, on 15 February, BIFA confirmed that Rachel Morley had joined its board of directors, replacing Carson McMullan who stepped down having been on the Board since 2009.