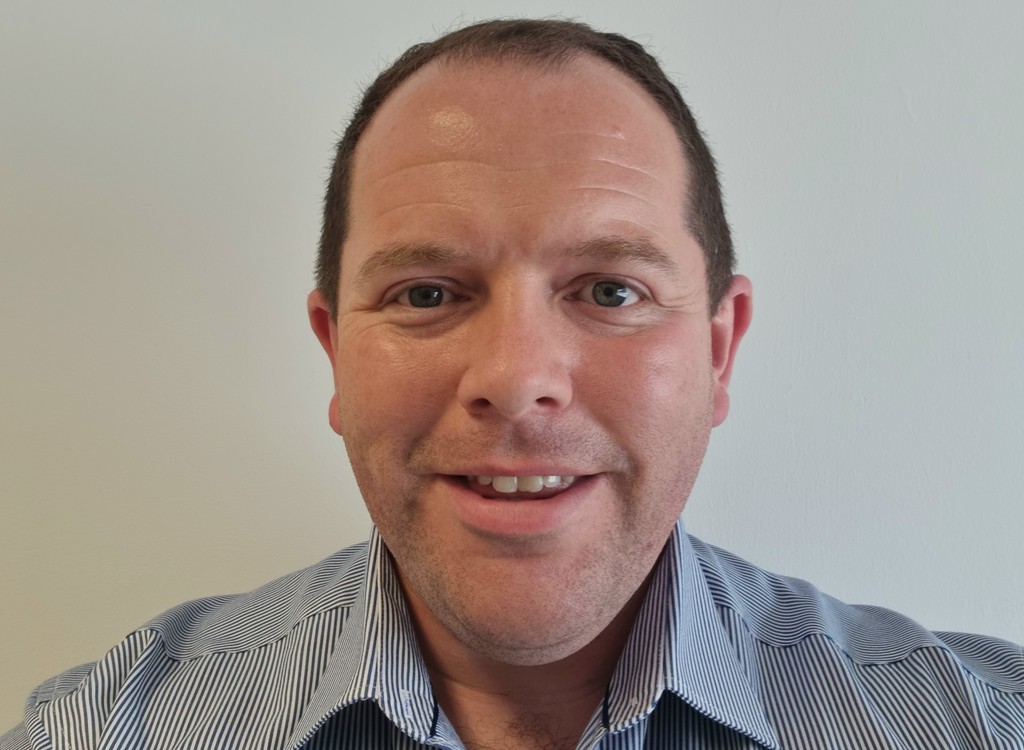 Brannigan joins Magma after two years at Cargolux where he was director strategic alliances and market Development. Brannigan also spent almost six years at Etihad in a global cargo position and began his career in aviation at Aer Lingus where he progressed to cargo business analyst.

He will be based at Magma’s Gatwick headquarters.

The company is part of the Chapman Freeborn Group, which is in part owned by Avia Solutions Group.

Brannigan said: “One of my tasks will be to look at synergies across the whole group and how we can take a collective approach as part of our growth strategy. Digitalisation is high on the agenda too.”

Ross Wilson, Magma Aviation chief executive added: “His experience and industry knowledge will be paramount in moving us to the next level. The cargo industry is a tight knit community and Conor is already known to us and our colleagues across the wider group, making for an even smoother transition into the business.”

The company recently added a fifth freighter to its line up.