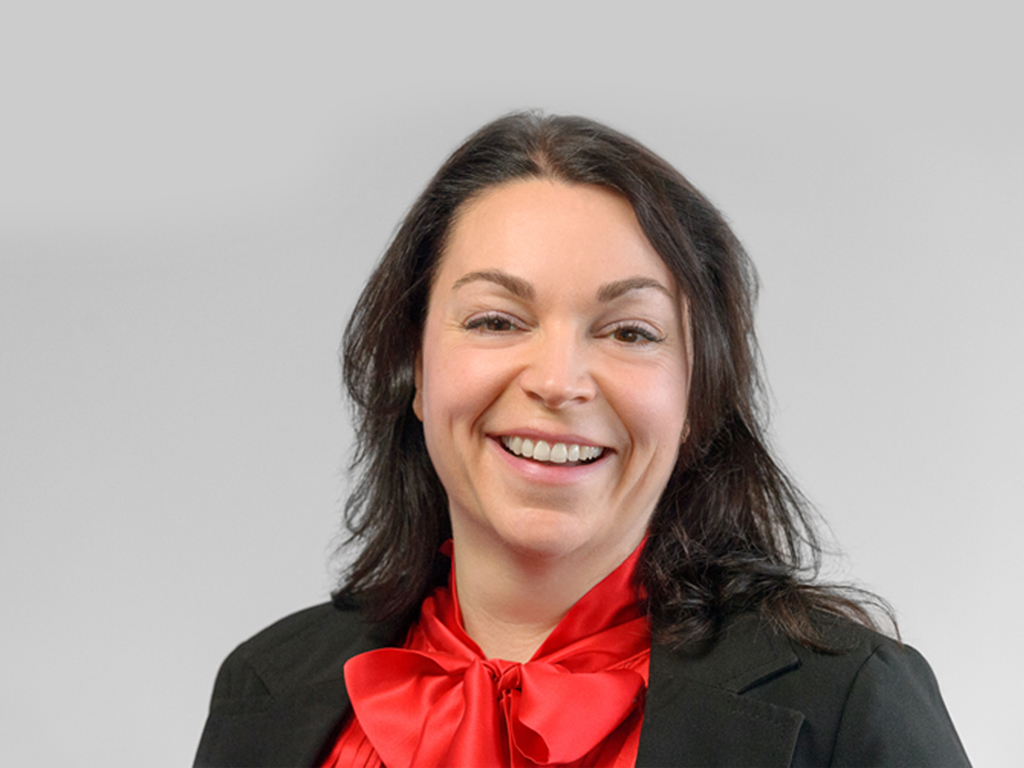 Brussels Airlines has confirmed that Christina Foerster will join the carrier’s Management Board as chief commercial officer on 1 October.
Foerster is currently senior vice president network & partner management hub airlines at German flag-carrier Lufthansa. Brussels Airlines forms part of the Lufthansa Group.
Reporting directly to Brussels Airlines chief executive Bernard Gustin, Foerster will take on the role formerly held by Lars Redeligx, who – the carrier commented in a statement – “has successfully repositioned the business model, market approach and brand of Brussels Airlines during the past three and a half years”.
Over the course of that period, Brussels Airlines has gone through an in-depth review of its business model, commercial strategy and brand in order to compete more effectively with expanding low-cost carriers.
In August Brussels Airlines confirmed that is to inaugurate services to Mumbai in March next year, forming its first link to an Asian destination.
The carrier will fly Airbus A330 equipment to the Indian city’s Chhatrapati Shivaji airport five times a week.
Redeligx, noted at the time of the announcement that, “The demand for direct flights for passengers as well as for cargo is high.”
A new connection to Toronto was launched earlier this year, in April. Demand for freight capacity on the route was said to be “still developing” last month (August).