CargoLogicAir boosts management as fourth B747 freighter waits in the wings 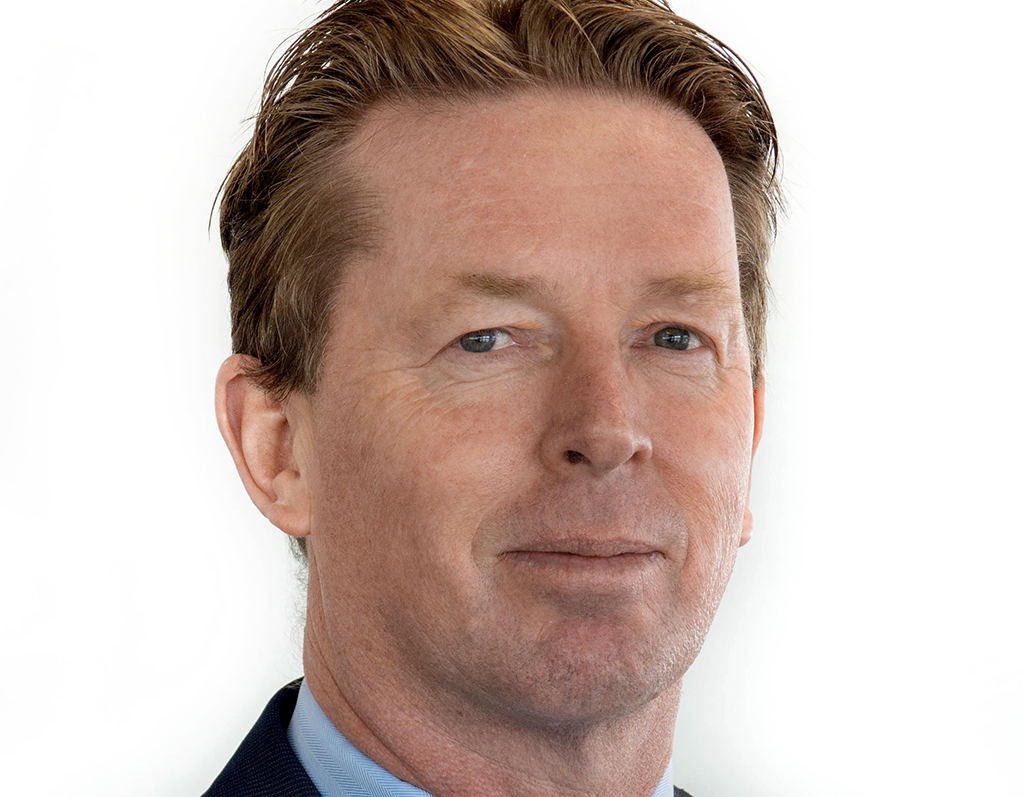 Ex-Martinair senior executive Frank De Jong is joining CargoLogicAir (CLA) as part of swathe of new appointments to the British airline’s executive and management teams as the all-cargo carrier prepares to take delivery of its next Boeing 747 freighter.
De Jong joins CLA as chief operations officer to support the carrier’s growth strategy. With a background as part of the Air France/KLM Cargo platform, he previously held a number of executive roles with Martinair.
Prior to taking up this new post, De Jong was director product development at CargoLogicManagement, a British management consulting company serving the international cargo airlines of Russia’s Volga-Dnepr Group and its strategic partners.
At CLA, De Jong assumes responsibility for flight, ground and technical operations, reporting to chief executive David Kerr. He succeeds Sten Rossby, who takes up another executive role in the industry.
Kerr has also confirmed three other senior appointments to the CLA team: Freddie Overton joins CLA’s commercial team from IAG Cargo as regional director for Europe & Americas, and will take a key role in driving the expansion of CLA’s transatlantic operations as well as supporting the joint commercial platform with CLA’s partners.
Sean Pettit, an experienced aviation industry finance professional, has also joined the CLA management team as head of financial control. Sarah Owen is promoted to the role of head of the operations control centre at CLA, based at the  airline’s new headquarters in Stockley Park near London Heathrow Airport.
The appointments come as CLA prepares for the next stage of its fleet expansion. Subject to regulatory approvals, the airline will take delivery of its third Boeing 747-400ERF production freighter in October 2018. It also operates a Boeing 747-8F.
Kerr commented: “These key appointments and our next aircraft delivery will keep us on track with our five- year plan and allow us to expand our capabilities in support of the UK’s key exporting and importing industries.
"They will also enhance our ability to play a lead role alongside our network of international cargo airline partners in serving the requirements of key global customers and strategic industry partners.”