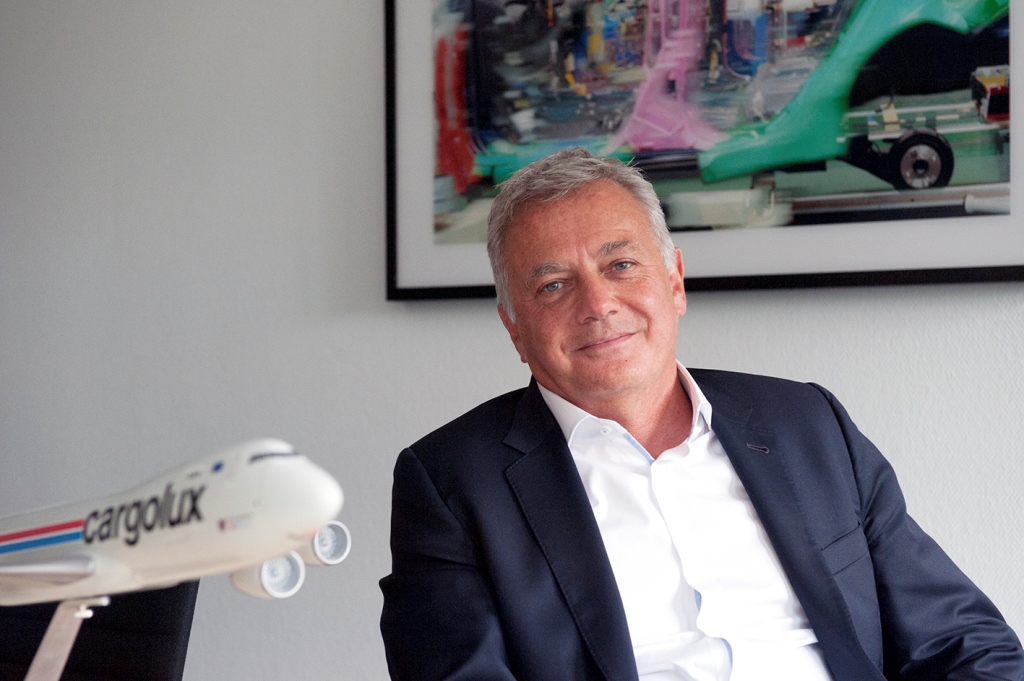 Cargolux has appointed a new interim executive vice president of flight operations following the announcement that current incumbent Jason Holt has decided to move on to a new opportunity.
The Luxembourg airline said that Claude Zehren would take over all duties from Holt with immediate effect.
"Zehren has been with Cargolux for 18 years and his wealth of experience, not only as a pilot, but also as a member of the management structure, is a valuable asset for Flight Operations and for Cargolux," the airline said.
Cargolux chief executive Richard Forson said: "It is my pleasure to welcome Claude Zehren in his new position and as part of the new executive committee team.
“Having worked with him closely throughout the last couple of years, I am convinced that he will be an excellent addition to the Cargolux leadership team.”
Holt is not the only high profile departure from Cargolux this year. In June, then Cargolux chief executive Dirk Reich stepped down from the role for personal reasons to be replaced by Forson.
Holt joined Cargolux last year from the UK’s leading low cost carrier easyJet where he ran the Gatwick Division and then led their operational strategy & transformation business changes.
One contact said all the recent changes at the airline does not send a good message to customers and was not good for the business because of the constant change.
The source pointed out that since 2008, there had been 19 changes in the Cargolux executive committee with six different chief executives over the last 12 years, lasting an average of two years each.
However, the contact did welcome the appointment of Zehren because his experience at the airline would help with the transition.
He added that on the other side, the employees of Cargolux remained fairly constant with some being second generation and many others having worked for the company for 20 years.
Cargolux said: "In the short time he has been with us, Jason has played a significant role in the development of Cargolux and has made invaluable contributions to our organisation."
This included, following the departure of the then incumbent, assuming responsibility for its global logistics division, covering the airlines network (including Luxembourg), whilst retaining his responsibilities as executive vice president flight operations.
Forson said: “Jason has made a major contribution to the airline by bringing his experience and talent to bear on the airline, including playing a major role in achieving the CWA agreement with our unions in December 2015.
"On behalf of my executive committee colleagues, I thank him for all the hard work, dedication and initiatives he has given us and wish him all the best for his future. We will miss him.”
Holt added: “It’s been a fast and furious year learning new skills in aviation’s most demanding sector. It has been a pleasure to be with Cargolux and I look forward to hearing of their positive transition under the new chief executive and management team who now pick up the baton ahead of this year’s forthcoming high season”.
Meanwhile, earlier today, it was announced Denis Ilin, executive president of AirBridgeCargo Airlines, has resigned after three years in accordance with mutual agreements.