Carr to head up Etihad Cargo after Kerr’s departure 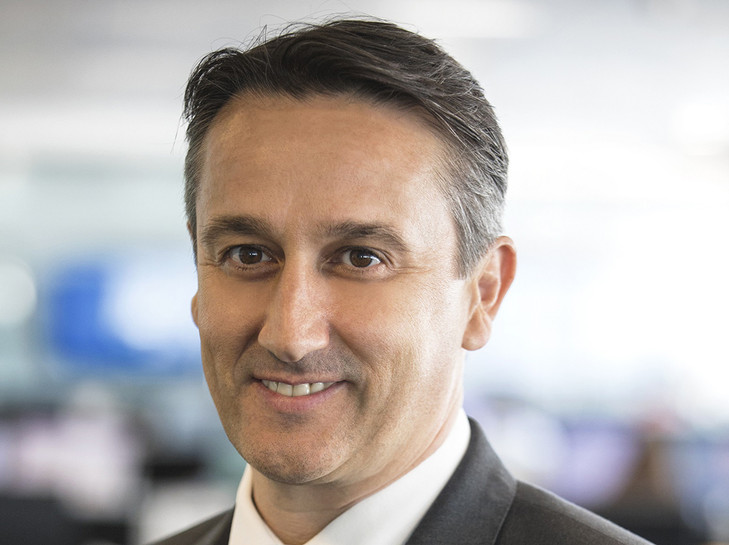 Etihad Cargo has announced that Justin Carr, who recently joined the carrier, will head up the cargo business to replace David Kerr.
The airline said that Carr will take over the position of vice president cargo as Kerr heads over to UK-based freighter airline CargoLogicAir.
Carr joined the company as vice president cargo commercial from DHL where he was head of multinational company (MNC) business development for the Middle East and Africa region.
As well as Carr’s promotion, Andre Blech, who has worked for the airline for the last seven years, has been appointed head of cargo delivery.
The role will see him take responsibility for end-to-end cargo operations including its hub, network, customer Service and ULD asset management.
And Roberto Gilardoni will add responsibility for freighters, global customer management and industry verticals.
Gilardoni has successfully grown the charter business and freighter network over the past three years, the airline said.
Read more air cargo people news