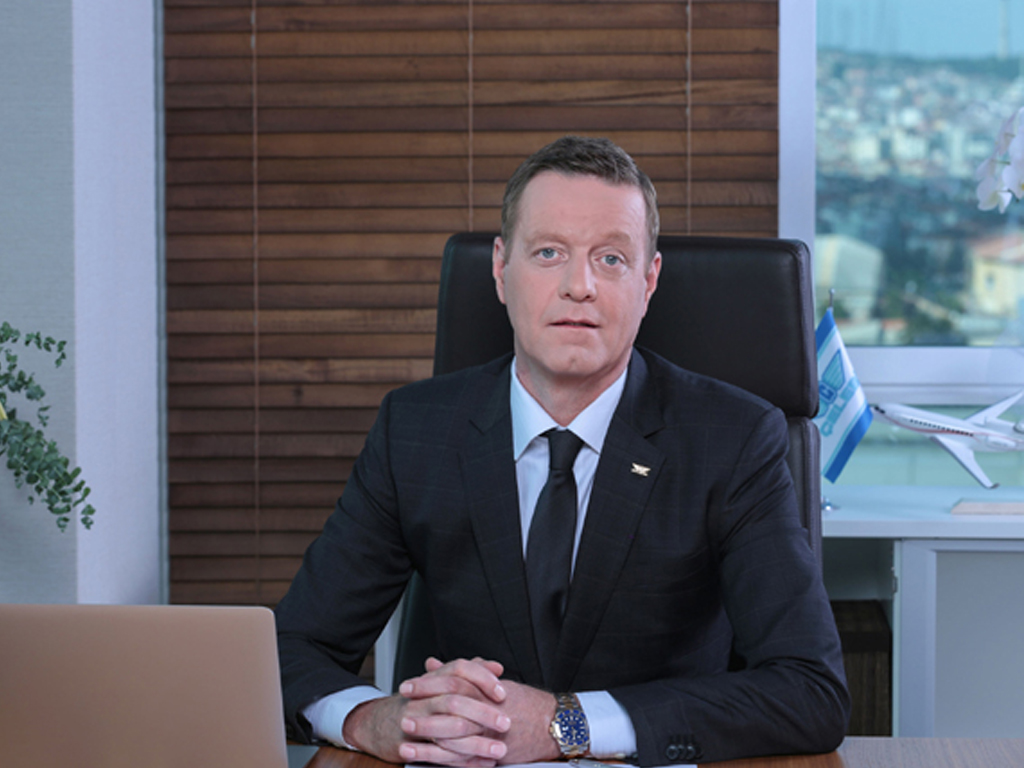 Çelebi Aviation chief executive Onno Boots has stepped down but will continue as a consultant to the Turkish-owned handling company for its planned initiatives in the Asia-Pacific region.
He has been at the helm of Çelebi Aviation Holdings Group since 2014.
Çelebi added that it expects a new chief executive to be appointed in the near future. Meanwhile, Dave Dorner, an operating partner at Actera, the private equity firm that holds a 50% stake in Çelebi and a member of the Çelebi board since 2013, will be interim chief executive.
Founded in 1958, Çelebi’s ground handling arm has diversified into warehouse operation, terminal building construction and management.
It first ventured outside its home country in 2006 when it started operations at Budapest airport. It has offered ground handling services in India since 2009 and in Vienna, Austria from 2011.
Boots is the latest in a series of high profile resignations over the last couple of months. In June, then Cargolux chief executive Dirk Reich stepped down from the role for personal reasons to be replaced by Forson.
Meanwhile, in early August, Denis Ilin, executive president of AirBridgeCargo Airlines, has resigned after three years in accordance with mutual agreements.