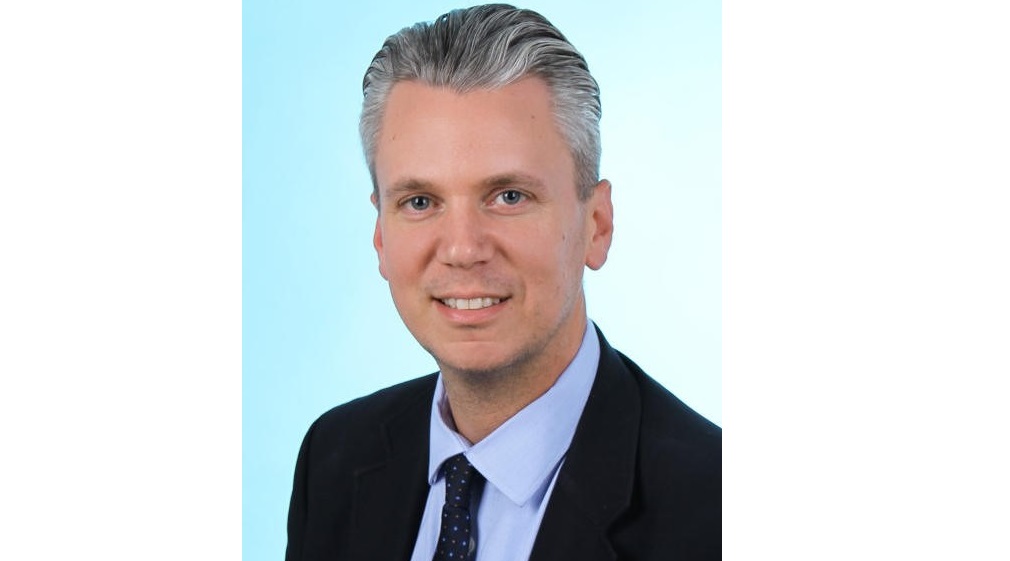 Christopher Licht has been named as the new chief operating officer (COO) at the Frankfurt Airport branch of Celebi.

Prior to joining Celebi, Licht held senior positions at airlines including Qatar Airways. His most recent role was regional gateway handling manager, Europe, at Kuehne + Nagel.

In his new role, Licht work with the chief executive to develop Celebi’s operations in order to strengthen its market position.

Celebi is a Turkish company that operates at more than 40 airports worldwide and has been present at Frankfurt Airport since 2011.