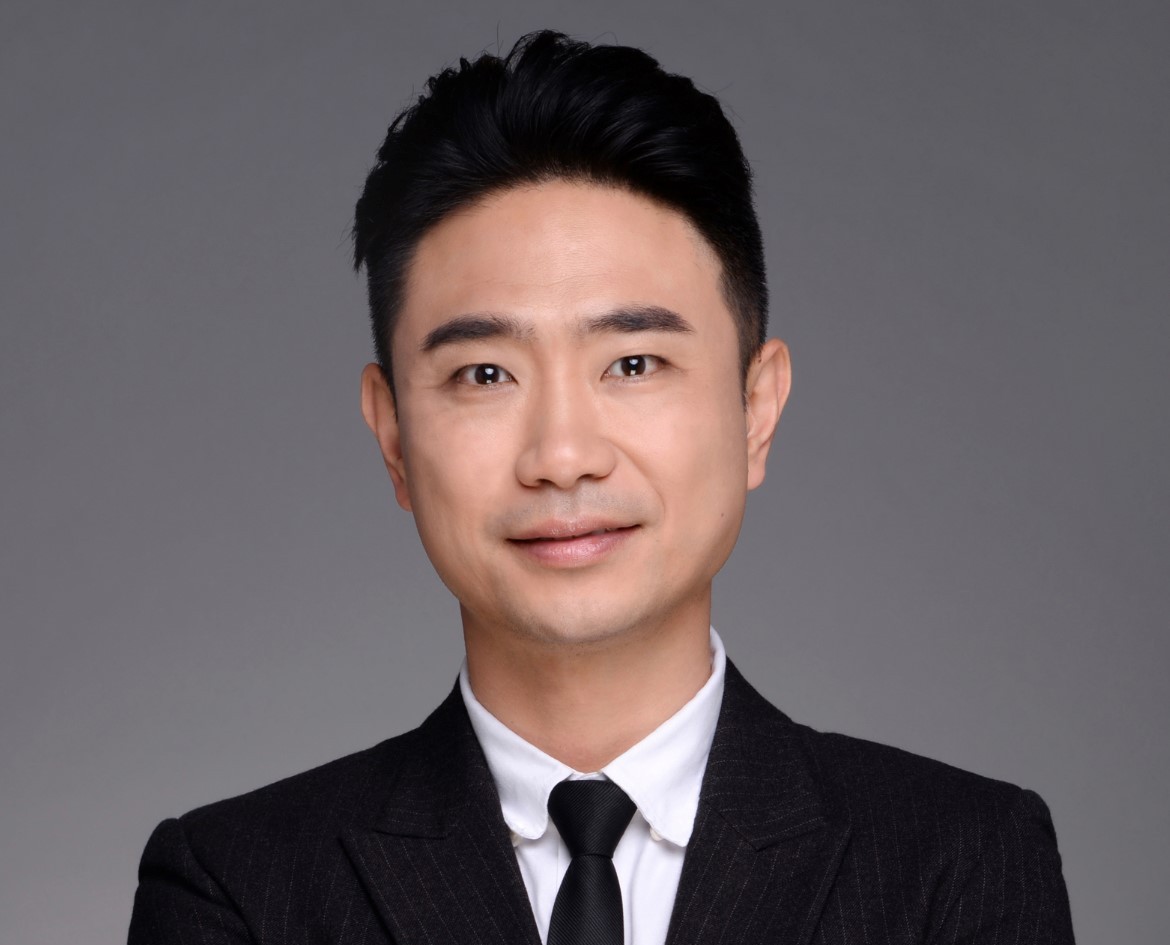 Aircraft charter broker Chapman Freeborn has appointed Allen Liu into the role of cargo director North Asia, to support its growth strategy and increasing demand in the region.

Liu, who has 15 years’ of experience in the aviation sector, returns to Chapman Freeborn after having held the position of cargo manager China for five years from 2013.

In his new role  — based in Shanghai — Liu will develop the North Asian market and will expand Chapman Freeborn’s presence in Japan, Korea, Hong Kong and China.

Commenting on his new role, Liu said: “We can see that North Asia has so much untapped potential and looking to the future when the pandemic is over there will be an increase in opportunities. I’m going to ensure that as well as seeing Chapman Freeborn has a strong presence here, our prospective and existing clients continue to receive a first-class service.

“I will be developing strategic growth plans and putting them in place to support the increasing demand for cargo charters in North Asia. There is potential to really develop the business here.”