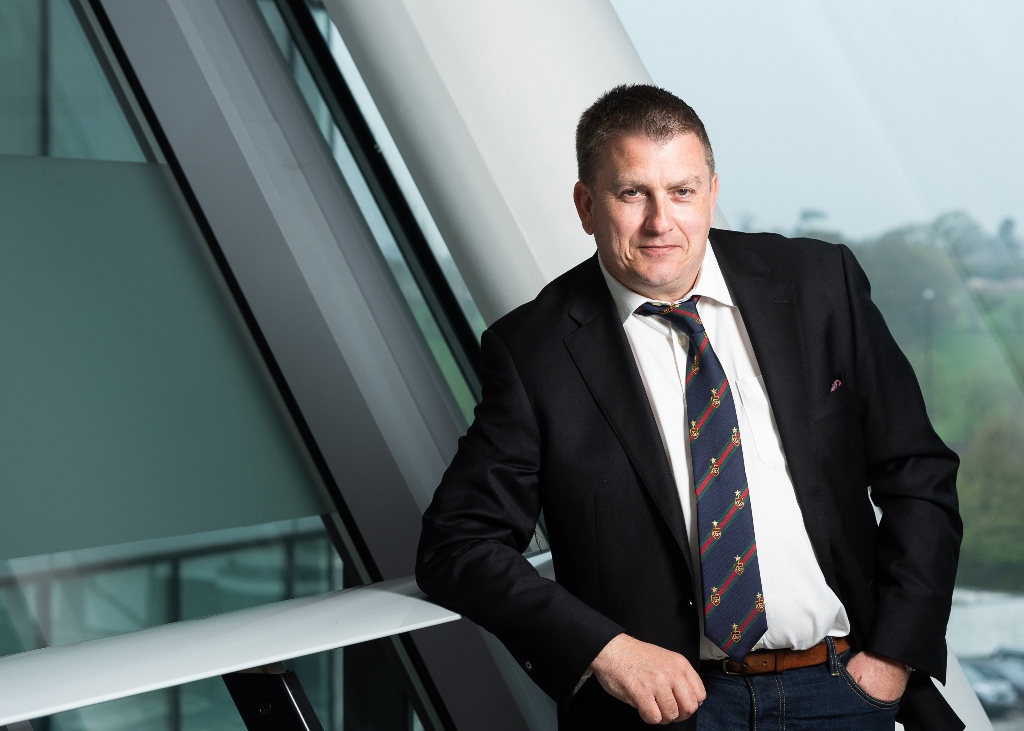 His experience includes over seven years with Panalpina whom he joined in 2011. He most recently served as senior vice president government, aid and relief based in London, UK and previously held the position of area vice president of marketing and sales in the Middle East based in Dubai.

Dursley will drive Chapman Freeborn’s commercial strategy, said a spokesperson, adding that he will provide direction for global sales teams, as well as working closely with the wider organisation to ensure the company maintains its position as the market leader in the cargo charter industry.

In his new role, he will work closely with Chapman Freeborn’s chief executive officer, Russi Batliwala, chief operating officer, Shahe Ouzounian, and other members of the senior management team.

Batliwala said: “We are excited to bring in someone with Neil’s experience, leadership skills, and expertise in servicing both government and commercial sector customers on a global basis. He has an outstanding track record, and he will be an asset to the group as we focus on driving growth.”

Dursley commented: ‘‘I am delighted to be joining Chapman Freeborn at such an exciting time. I have worked closely with the group during my 13 years in the Middle East whilst at UPS.’’

Dursley will be based at Chapman Freeborn’s London Gatwick headquarters and joined the group in April.