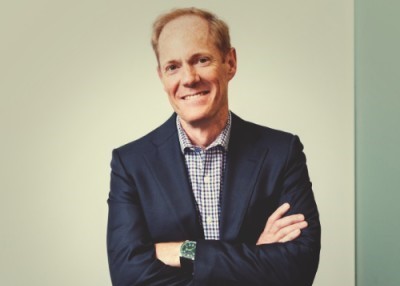 McCown joins Chapman Freeborn following a 17-year career at Air Partner, where he was president of Air Partner Americas.

In total, he has 26 years of experience in the aviation industry, having started in 1996 when he launched the world’s first online reservation system for the private jet industry.

As president of Americas at Chapman Freeborn, McCown’s role is to create a “high performing and engaged region, whilst leading people and commercial growth and supporting brokers, managers and colleagues across the Americas”.

He will report into group chief executive, Eric Erbacher.