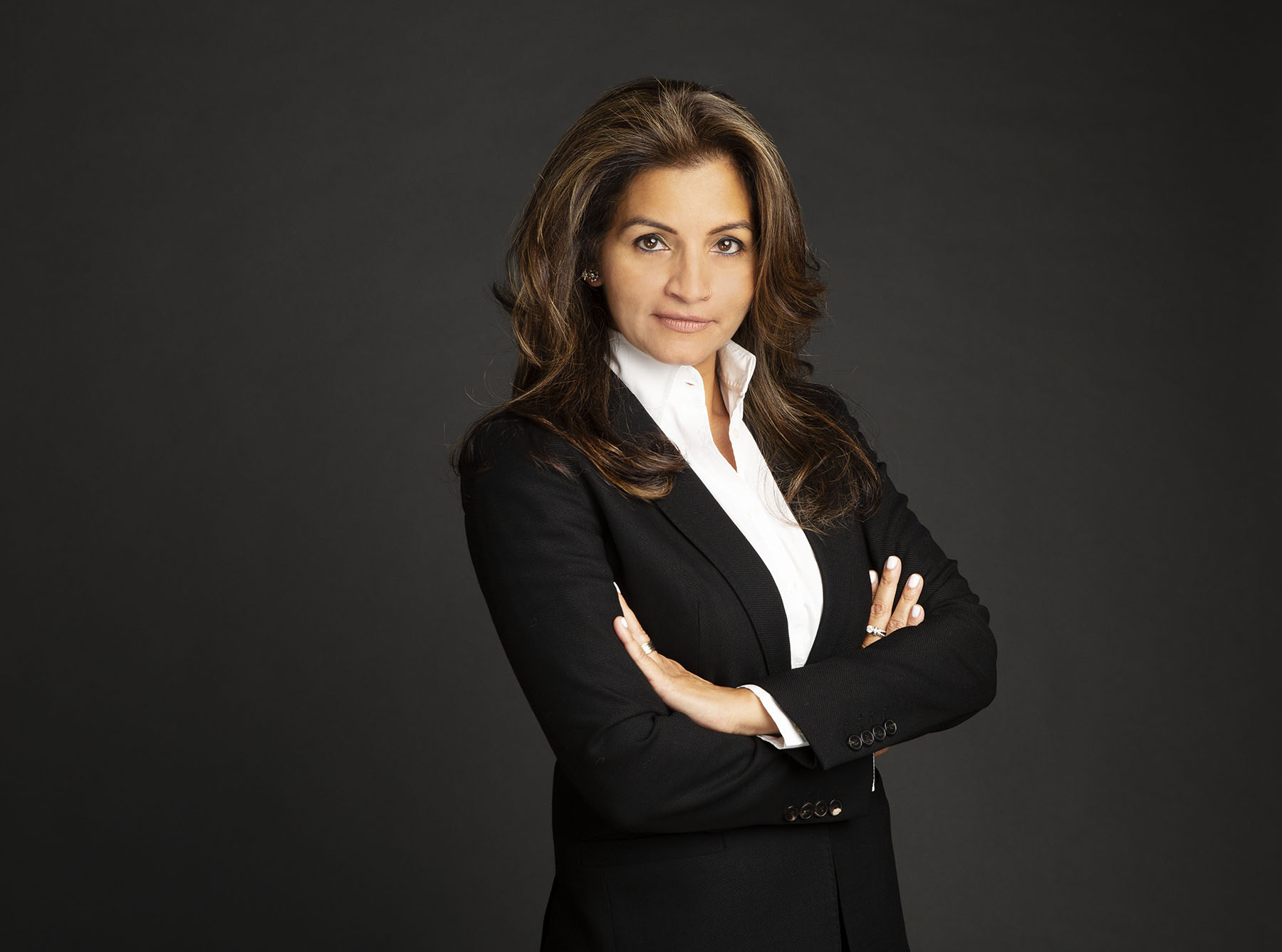 Vaz-Arab  arrives at the company following 26 years at Cargolux Airlines, where she began in sales and progressed to director of Middle East and Indian operations. She also managed global accounts for Etihad Airways.

Based in the company’s Dubai office, she is now tasked with managing its business in the IMEA region, working closely with Neil Dursley, Chapman Freeborn’s chief commercial officer.

Vaz-Arab said: “Dubai is a location of significant strategic importance, bridging the western and eastern territories, and serving as a hub to many of the world’s top companies. I am looking forward to linking Chapman Freeborn’s IMEA interests to generate new business, developing its cargo and passenger air charter operations.“