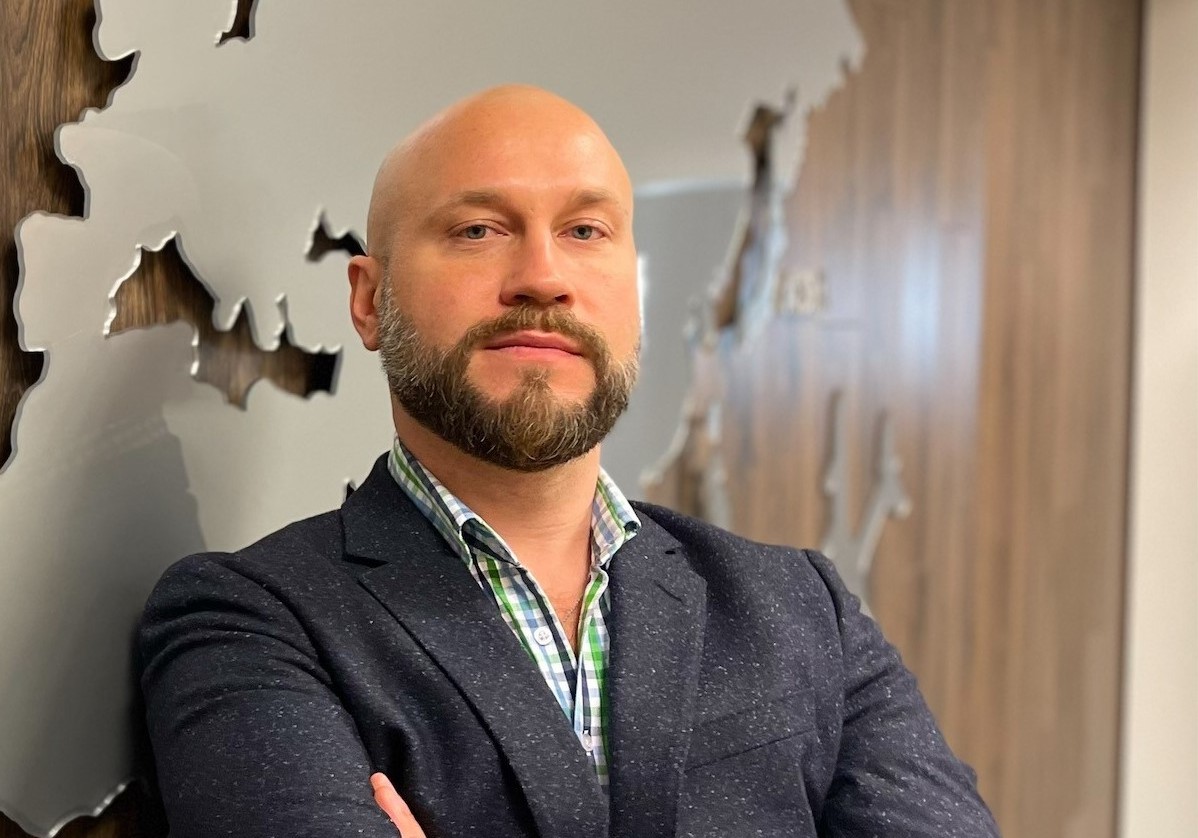 Charter firm Chapman Freeborn has opened a Moscow office as it looks to expand in Russia.

In line with the opening, the company has appointed Maxim Tsarev as director general, Russia, to lead the business in the new territory.

Tsarev joins the business following 10 years at forwarder DSV where he progressed to the position of DSV Air & Sea Russia deputy, managing director.

Eric Erbacher, Chapman Freeborn CEO, said: “Russia is a fast-developing market and is economically growing. Traditionally the main industries have been oil and gas, mining and machine manufacturing. We see aircraft building, aerospace production and tech as growing industries, as well as automotive and transport.

“The move to open an office in Moscow is part of our long-term growth and expansion plans. Having Chapman Freeborn positioned in Moscow will allow us to far better work strategically with freight forwarders and support these growing markets with our product offering.”

“The OBC (On Board Courier) product offering I think will be the most interesting,” said Tsarev. “This is new to the Russian market and something that Chapman Freeborn Russia can offer as a stand-alone product.

“There is huge potential for us here, and to have the backing of Avia Solutions Group and the fleet of aircraft from across the group to call upon only enhances our offering.”