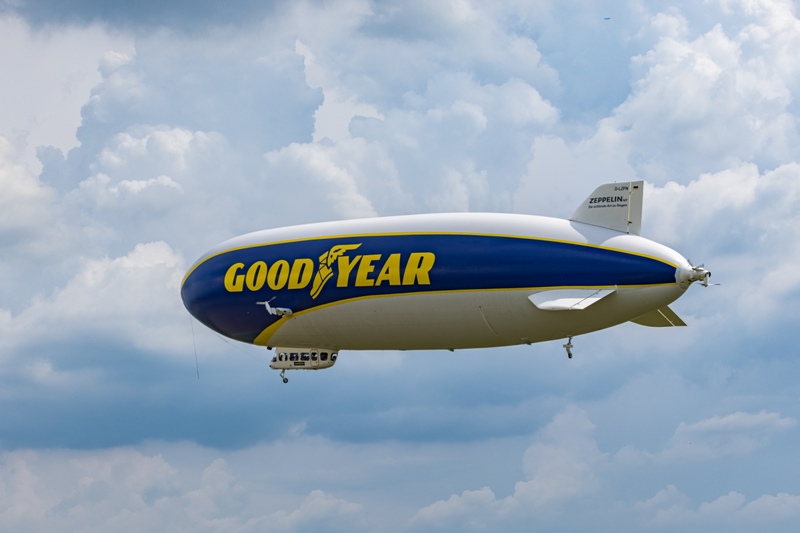 Courtesy of the generosity of Goodyear, Transaid’s long-standing corporate partner, the international development organisation is able to offer two people the chance of a flight on the tyre and rubber company’s legendary airship which is returning to the skies over central London in May.

The once in a lifetime opportunity to see London from on high will feature in a free prize draw being held to raise money to fund the organisation’s work.

But anyone wanting to participate in this unique event will need to get their skates on as the deadline for entry, which can only be done via the Transaid website, is May 5, with the flight taking place on May 12.

The raffle will be drawn on Friday May 6, with the winner announced and contacted later that same day.

Transaid said that although it is entirely optional, it hopes that anyone who enters will make a separate donation to the charity.

Alexey Isaykin has resigned as a director of UK-based freighter operator CargoLogicAir (CLA). Documents filed in the UK show that…