Consumers are willing to pay a premium for supply chain visibility 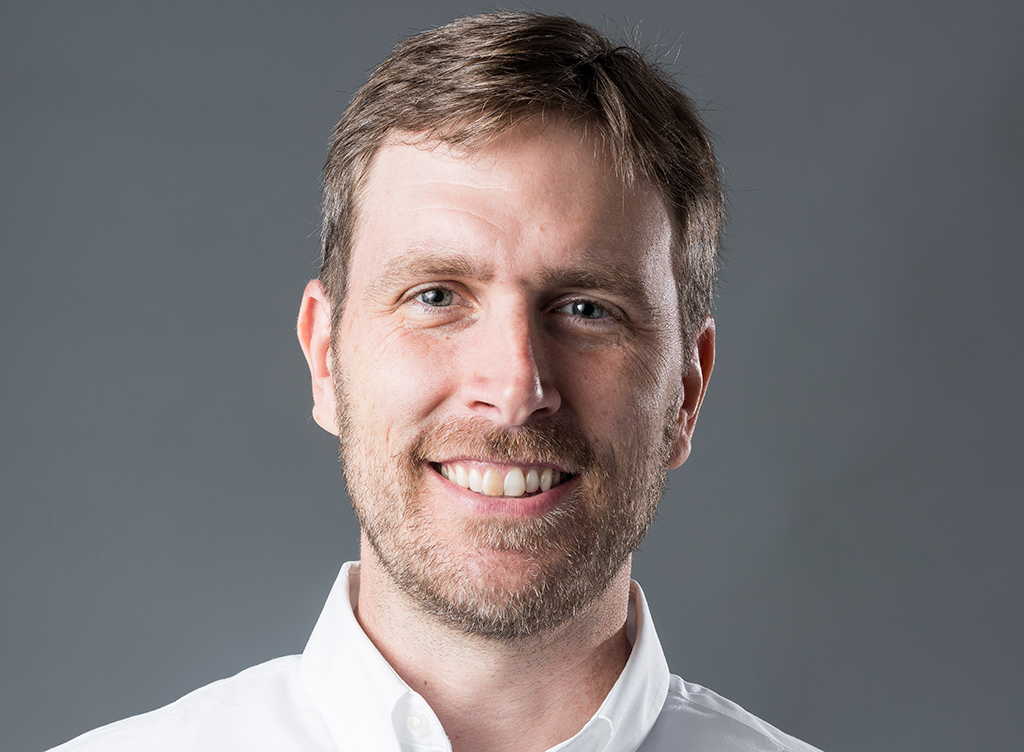 Supply chain visibility and social responsibility: A new study from MIT Sloan School finds consumers are willing to pay a premium for supply chain visibility
Research has implications for how firms message their efforts to target customers
Companies from Patagonia to Nike and Levi’s are leading the charge on social responsibility and supply chain transparency and they’ve encouraged their competitors to follow suit.
But getting better visibility into a supply chain is an expensive and time-consuming endeavour for apparel makers. What’s more, its benefits are not entirely clear. Do customers really care? And if they do, are they willing to reward a company for its efforts?
A new study, led by two MIT Sloan School of Management professors, provides answers. The research finds that customers do indeed value information related to a company’s supply chain—and many are prepared to pay a premium for greater supply chain visibility.
The study, which is published in Manufacturing & Service Operations Management, has implications for companies debating how transparent to make their supply chains and also how best to convey their social responsibility efforts to customers.
“Historically, many companies kept their supply chains as a closely guarded secret,” says Tim Kraft, visiting assistant professor of operations management, one of the study’s authors.
“But recent events, such as the Foxconn suicides in Shenzhen in 2010 and the Rana Plaza factory collapse in 2013, have shifted the paradigm.
“Now, many companies realize an expectation is being set that they need to put this information out there for consumers to see. But even as they’ve increased their transparency, most weren’t sure that it made a difference to customers.
“Our study demonstrates that it does make a difference: Customers want to know more about where and how the products they purchase are made.”
Kraft and his co-authors — Yanchong Zheng, the Sloan School Career Development Professor, Associate Professor of Operations Management at MIT Sloan, and León Valdés, Assistant Professor at the University of Pittsburgh’s Katz Graduate School of Business — conducted a series of laboratory experiments which mimicked the dynamics of a supply chain with a three-player game where participants played the roles of a consumer, a seller, or a worker.
The experiment examined whether and how visibility into the outcome of the seller’s effort to improve the treatment of the worker impacts the price premium that consumers are willing to pay to the seller. All players’ decisions were incentivised; i.e., their actions directly impacted their payments from the experiment.
The researchers varied the extent to which the company’s social responsibility efforts were known to participants. Sometimes both the company and the consumer could see the outcome of the company’s effort to increase the worker’s pay.
Other times, even the company was uncertain of the outcome of its effort. (In practice, although companies have full knowledge about their own efforts, they do not necessarily have the same level of knowledge about their suppliers’ practices.)
“Our results show that social responsibility matters to customers,” says Zheng. “Yes, gaining supply chain visibility requires massive time and financial commitments. Many companies have hundreds of suppliers and those suppliers, in turn, have tens of hundreds of suppliers of their own.
“It is a massive undertaking to verify that everything is being done properly. And yet, our findings show that it can be worthwhile—not only for the social good, but also for a company’s market position.”
The study also highlights how a company’s messaging about its social responsibility initiatives resonates with different target customers. For instance, the researchers find that if consumers naturally care about others’ wellbeing, then they tend to be less interested in learning about the amount of effort that a company exerts and more interested in observing greater visibility into the outcomes of such effort.
If instead, consumers are more driven by self-interests, then under high levels of supply chain visibility, they may be willing to reward a company for its social responsibility efforts.
However, under lower levels of visibility, these same consumers may punish a company for low effort or even justify a lower willingness to pay by further shifting responsibility for the workers’ well-being onto the company.
“For companies that are trying to figure out how best to communicate their social responsibility efforts, the lesson is clear: know your customers,” says Kraft. “Understanding their needs, values, attitudes, and personality traits will help companies send the right messages to the right people.”