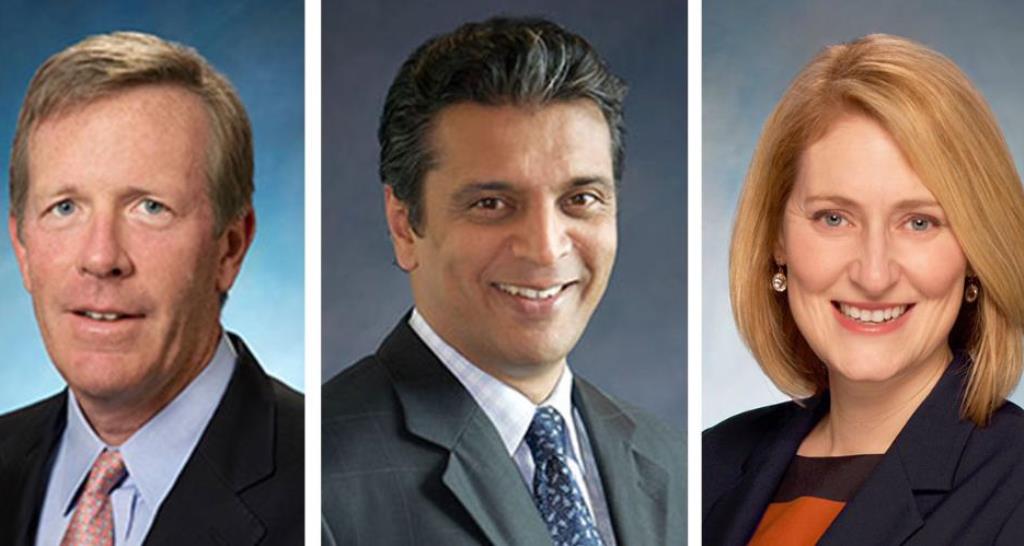 Southwest Cargo has launched a new digital airfreight booking platform, developed in cooperation with technology firm Hangar A. The tool,…

Covid-19 vaccines are being delivered to medical practices by drones in the US for the first time. The drone flights…