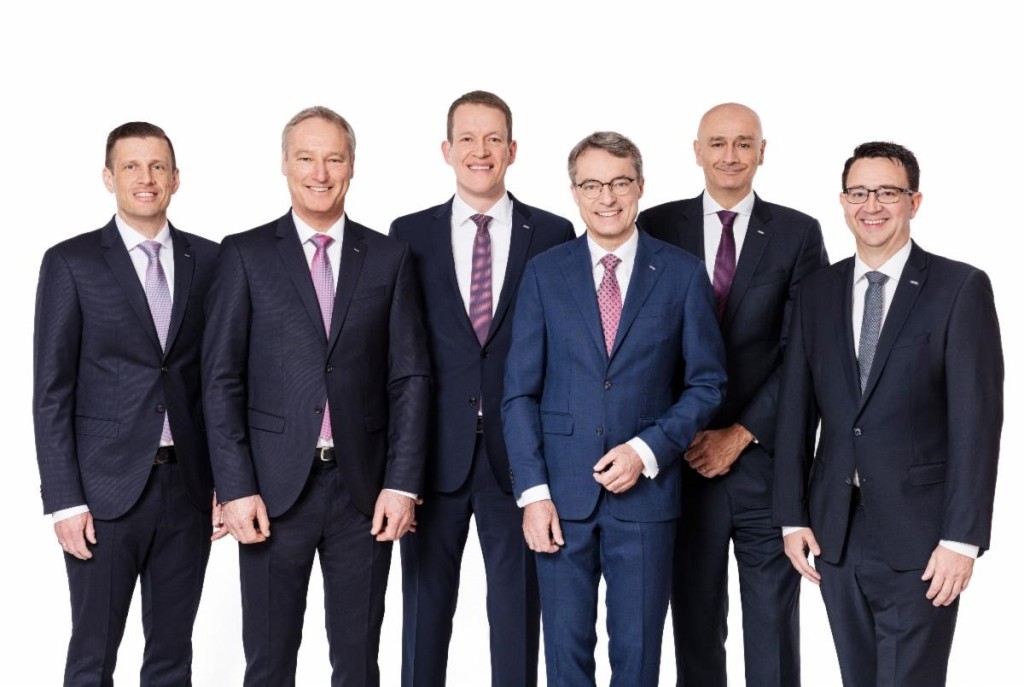 Dachser has announced changes to its supervisory board, all of which will come into effect in January 2021.

Chief executive Bernhard Simon and his deputy Michael Schilling, chief operating officer of road logistics, will join Dascher’s supervisory board, after 31 years of having worked at the business in operational management roles.

Simon will become Dachser’s supervisory board chairman. He has been a member of the Dachser executive board since 1999. Under his leadership as chief executive, Dachser has developed into one of the most renowned logistics providers in Europe and worldwide.

Schilling joined the Dachser executive board in 2002. He has been and remains the driving force and pacesetter for sustainable growth with cross-border transport and contract logistics services.

Burkhard Eling, who joined the Dachser executive board as chief financial officer in 2013, will become the new chief executive. Eling has served at Dachser since 2013.

Together with Schilling and Simon, Eling orchestrated the post-merger integration of the Iberian logistics provider Azkar (now Dachser Iberia).

Meanwhile, Alexander Tonn will join Dachser’s executive board as chief operating officer of road logistics. In his new role, Tonn, who has worked at Dachser for more than 20 years, will be responsible for the development of the European logistics and food logistics business lines.

Finally, Edoardo Podestà will remain on the executive board as chief operating officer of Air and Sea Logistics. Podestà will be responsible for the global air and sea freight business, as well as the rail services business between Europe and China, and the ASL Asia Pacific business unit.

More freight forwarders have joined the Hope Consortium, a UAE-based public-private partnership, to support the distribution of Covid-19 vaccines across…