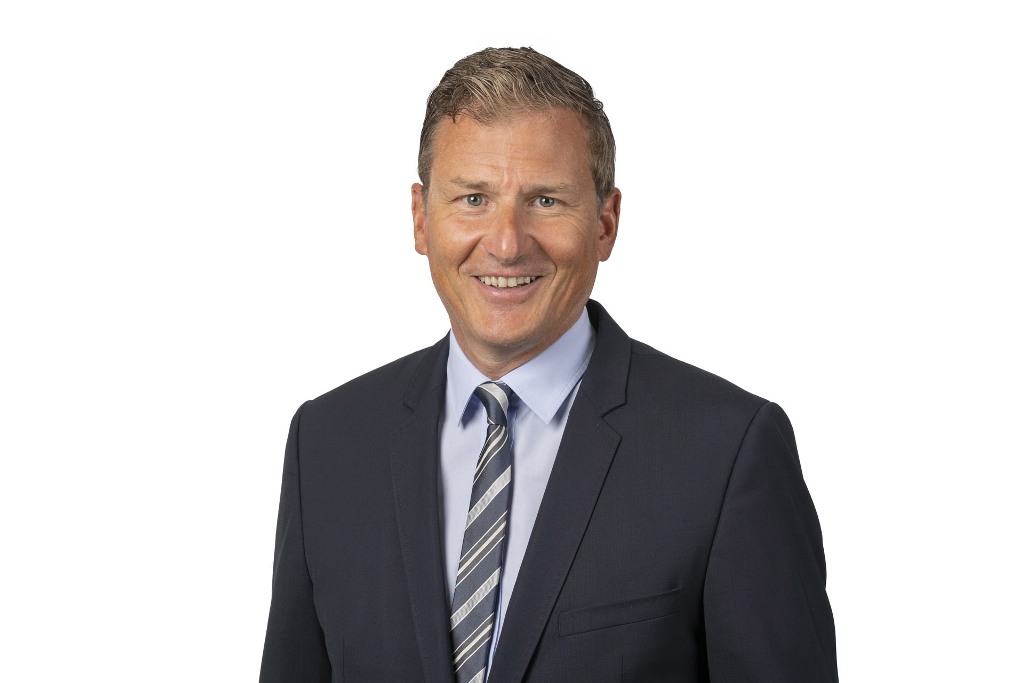 Robert Erni will become CFO at Dachser on January 1, 20201

Erni, who will begin at Dachser as deputy director from September 1, previously held the role of CFO at Panalpina.

Prior to Panalpina, Erni worked at Kühne+Nagel, where he held posts in Hong Kong, India, Argentina and the US before returning to Switzerland (his home country), where he was in charge of global controlling at the company’s headquarters.

Also on January 1, 2021, Eling, the current CFO at Dachser, will become chief executive of Dachser.

Speaking of Erni’s appointment to CFO, Eling commented: “Erni is an extremely experienced CFO who has spent over 30 years working in the logistics sector. We are delighted to have him on our new executive board and look forward to working with him to address future challenges in a way that creates value and growth.”

Dachser chief executive Bernhard Simon, who will head the company’s Supervisory Board from 2021, added: “Being CFO of a family-owned company like Dachser is about much more than mastering the figures. Our CFO maintains close relations with our shareholders, shapes the strategy process, and in so doing also plays a major role in the operational business.

“In Robert Erni, we have found a CFO who can fully meet these requirements.”