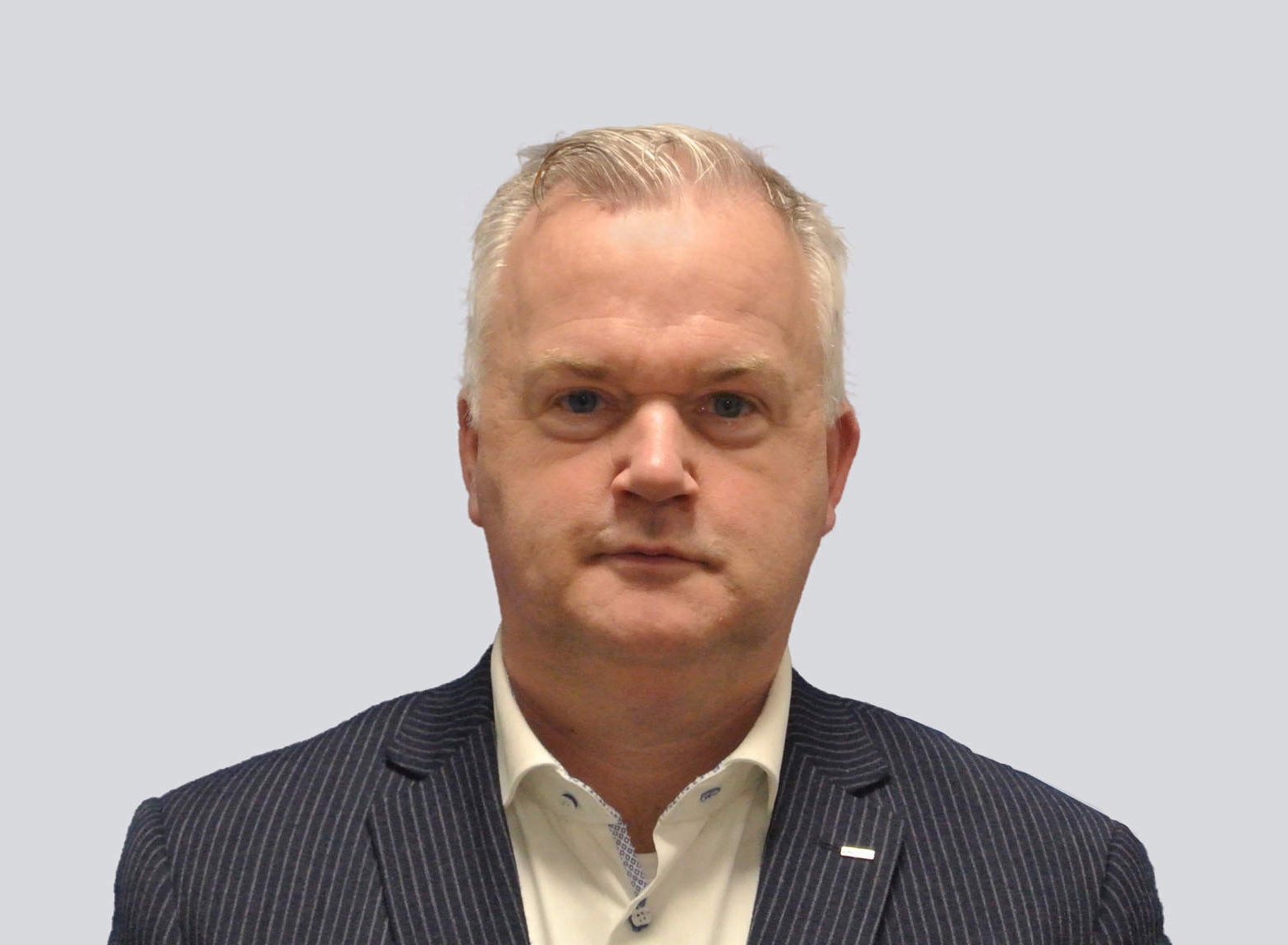 John van den Berg has taken over as managing director of Dachser Ireland, succeeding Albert Johnston, who is retiring.

Van den Berg has been with the company since 2006, joining the Irish country organisation in July 2019.

The 49-year-old began his Dachser career in Waddinxveen near Rotterdam, where he served as head of customer service and controlling.

In 2011, Van den Berg transferred to the Zevenaar branch, located on the German-Dutch border, and assumed responsibility of that branch in 2013.

Van den Berg played a role during the final integration and rebranding stages as Johnston Logistics became Dachser Ireland, which it acquired in 2017.

Dachser Ireland employs 175 people at three locations: Cork, Limerick and its head office in Dublin. In 2018, it recorded annual revenue of €23.1m.

Cargo wholesaler Air Menzies International (AMI) has named Adam Cooper as its new head of sales, Americas, as it looks…