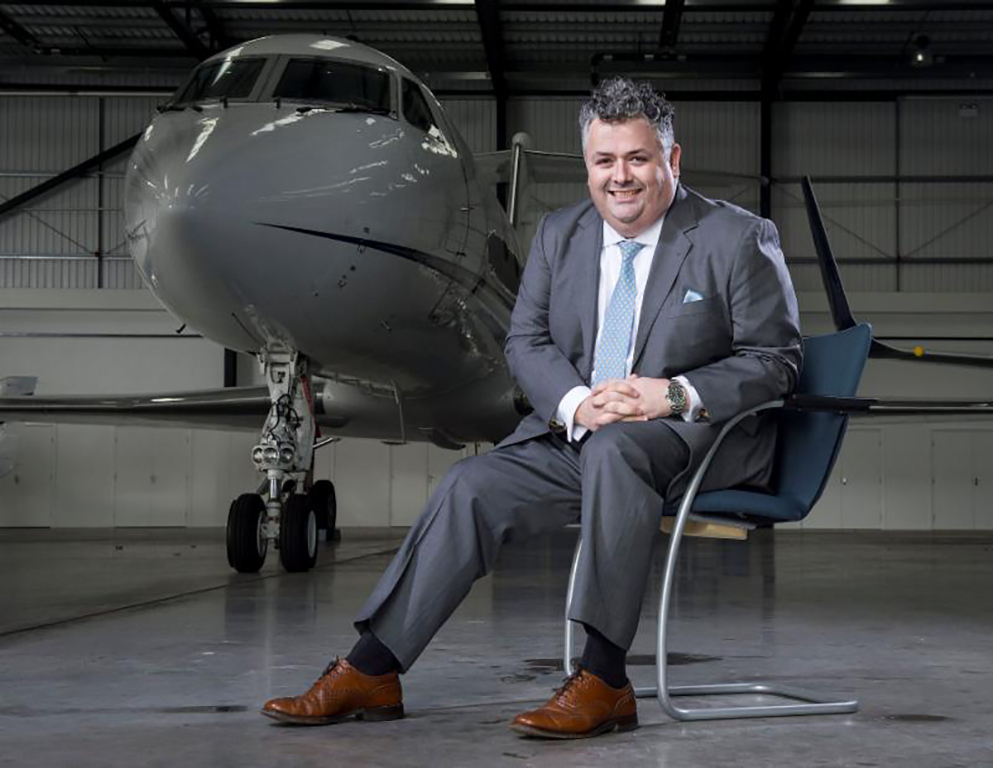 Dave Edwards has been appointed chief executive of BACA, the London-based worldwide air charter association.
In addition to Edwards’ part-time appointment, Madeleine Puzey has been promoted to the role of business and events manager and a new administration role has been created which sees Nicki Baynes providing key support to the association.
Edwards is an active director and investor in Synergy Aviation Ltd, Oaklands Global Ltd, Flying Support and Web Manuals International, which he will continue to do alongside his new role at BACA.
He has led Qatar Executive, the business aviation division of Qatar Airways, and was the managing director, Middle East and Asia, and group general manager at Gama Aviation.
Speaking about his appointment, Edwards said: “The opportunity to join BACA and help to reenergise its role at the heart of the air charter broking industry is one I found difficult to turn down.
“BACA is a very diverse organisation, well known for its industry networking events, but increasingly it’s revisiting its roots at the heart of the air charter broking world and investing significantly in conferences, in training, in parliamentary and regulatory authority representation and working hard for the interests of its members and the larger broking community in its widest sense.”