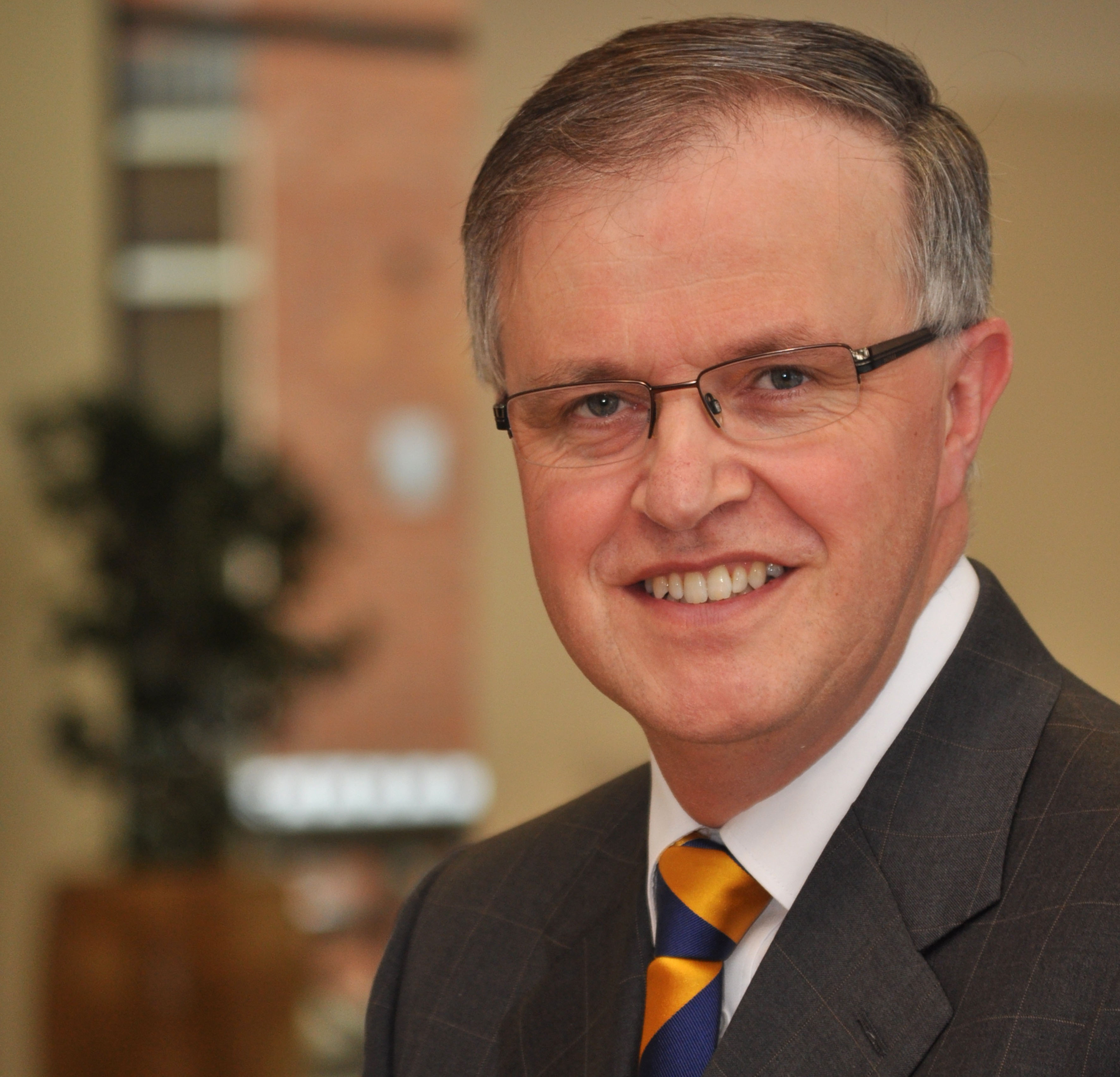 The UK’s Freight Transport Association (FTA) has named David Wells as its new chief executive officer, taking over from Theo de Pencier who is retiring after eight years leading the shipper and logistics industry group.
Wells originally joined FTA in 2009 as finance and IT director and has subsequently taken on additional responsibility. He has implemented a number of important financial and operational programmes. He assumes his new role from from May 2015.
During his career, Wells has worked in manufacturing and distribution businesses, and has been responsible for warehousing and supply chains both in the UK and Europe.
In the 1990s he was an integral part of a successful management team that built the UK’s largest home delivery network for distribution of healthcare products.

Did you find this article of interest, if so why not register for a FREE digital subscription to Air Cargo News? – Find out more

Only a few months of 2021 have passed, but the year is already showing positive signs for road feeder services (RFS)…

Seko Logistics has broadened its pharma capabilities in Ireland by opening a new 30,000 sq ft facility in Dublin and extending…