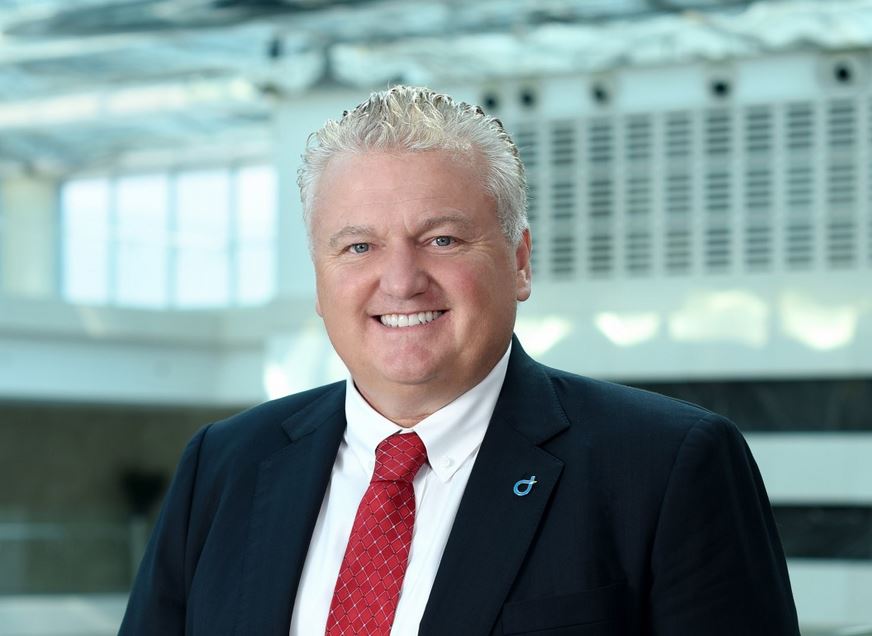 In his new role Barker will oversee dnata’s global ground handling and cargo business at 91 airports in 14 countries, managing a team of over 23,000 people.

He has worked for dnata for more than six years and currently leads the company’s airport operations in the US as chief executive.

Previously, he held C-suite roles at JetSource and various general manager and regional operational roles with ASIG. He also led the global mergers and acquisitions for BBA Aviation Flight Support.

Barker will be based in Dubai and will report to Steve Allen, dnata’s executive vice president.

He will take on his new role on August 1, replacing Stewart Angus who decided to leave dnata for family reasons, after 16 years.