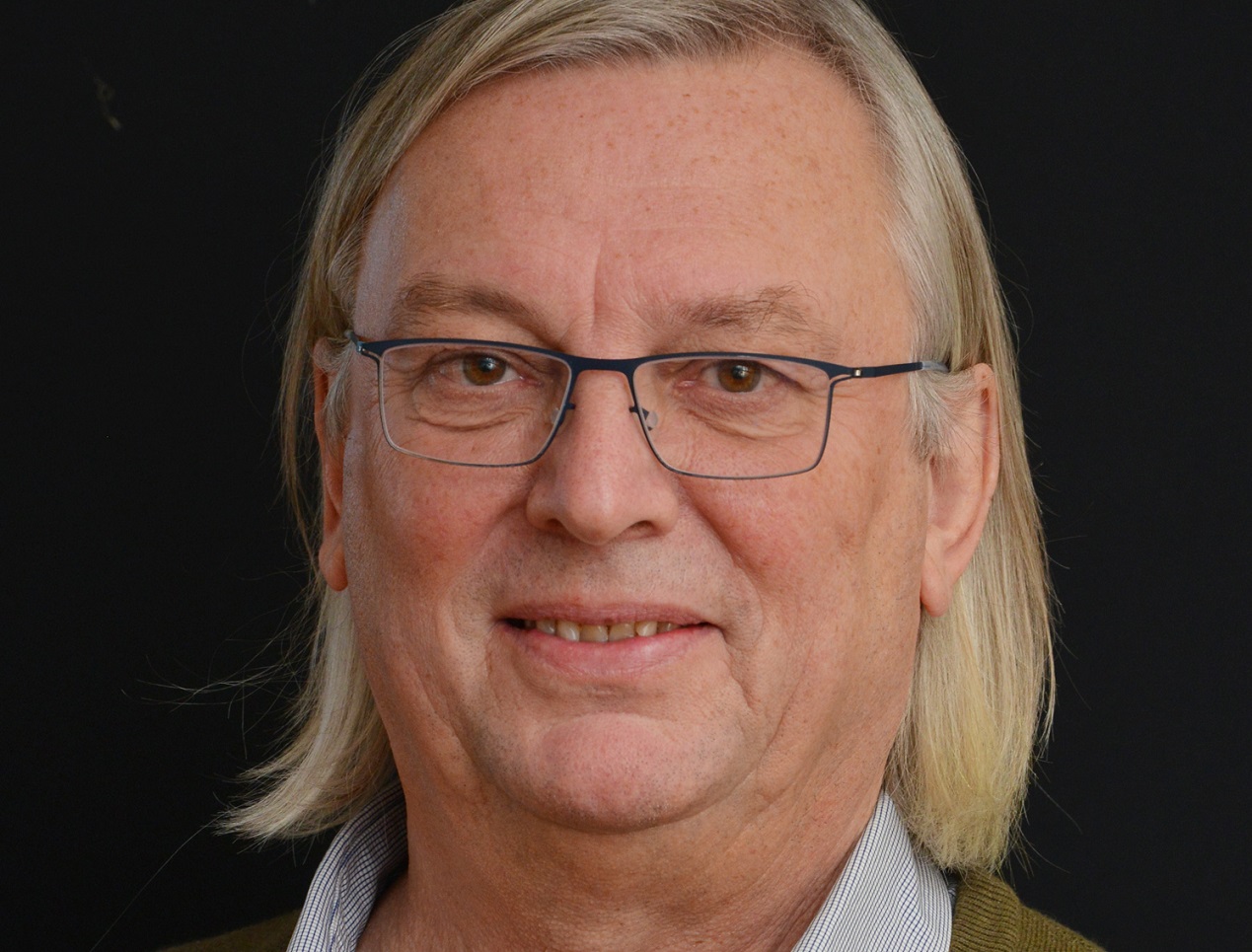 Jean-François Dominiak will retire from his role as chief executive of ASL Airlines France at the end of November as he moves on to new challenges.

Dominiak began his career at Air Inter before participating in the creation of L’Aéropostale, a joint subsidiary of the Air France Group and La Poste, where he successively held the positions of financial director, then commercial director.

In 2000, L’Aéropostale was replaced by Europe Airpost, owned 100% by La Poste with Jean-François as chief executive. Subsequently, Europe Airpost became an integral part of the ASL group in 2008 and was rebranded as ASL Airlines France in 2015.

“The time has come for me to go and explore new fields of knowledge,” Dominiak said.

Dave Andrew, chief executive of ASL Aviation Holdings, said: “Spending 22 years leading an airline is a remarkable achievement and one that is very unusual in our industry.

“Jean-François’s longevity and record in the role shows his clear understanding of French and European aviation and his dynamism, flexibility and innovation in reacting to how the market has changed over the years.”

Today ASL Airlines France operates its own network of scheduled passenger flights, mainly to Algeria. The airline continues to operate for La Poste Group and operates freight services for global express integrators and online retailers all over Europe.

“Being an independent airline in a competing market has not always been easy, but it has always been rewarding,” said Dominiak.

“We built a great team of loyal and committed airline professionals who have been successful in meeting and beating all challenges and developing ASL Airlines France as a leading brand in French aviation.”

ASL sees revenues soar on the back on long-haul cargo