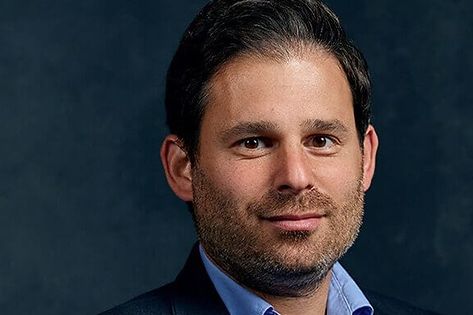 Dronamics has appointed Paul Morton as chief financial officer and a member of the executive team.

The appointment comes as the London and Sofia-based cargo drone development company prepares for the first commercial flights of its flagship Black Swan aircraft, gearing towards operating its first commercial routes, and a Series A funding round to launch later this year.

Morton will report to chief executive officer and co-founder Svilen Rangelov, who said: “2022 will be a key year for growth, as we mark our first commercial flights with the Black Swan – our proprietary drone powered by clean and energy efficient technologies. As a fast-growing technology company on the path to net-zero that is looking to change the status quo in the cargo mobility sector, Paul’s valuable experience and knowledge will be vital as we prepare for our next round.”