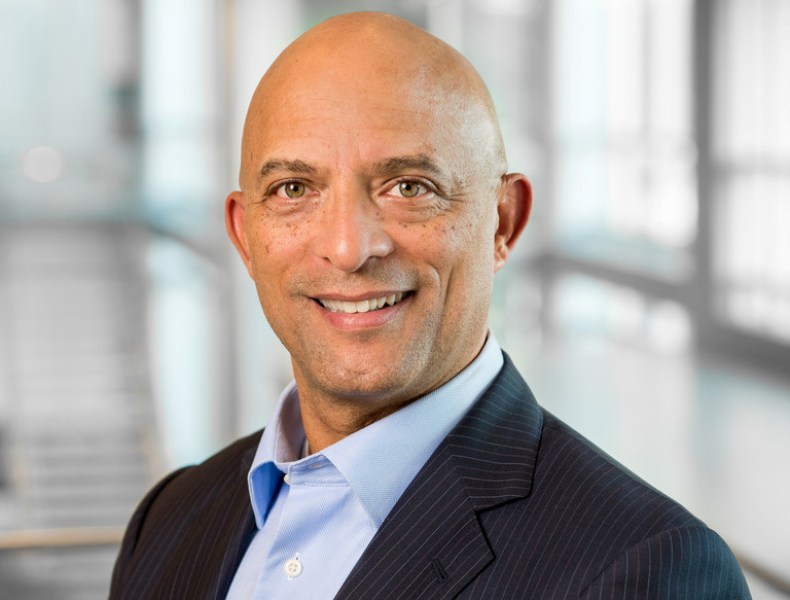 Ebanks will lead the development of aircraft leasing and asset management business operations, the company said.

“We are extremely excited that Mark is joining our leadership team.  He brings a wealth of knowledge and experience from more than two decades of aircraft management, leasing, and trading operations,” said Steve Harfst, Eastern Air Holdings president and chief executive.

“Mark will provide strong leadership and play a critical role in shaping the future of our aircraft portfolio including its commercial outreach promoting our new B777 Express Freighter’s introduction to the market and furthering our commitment to building long-term relationships with airline operators globally.”

Eastern’s B777 Express Freighter will be Class-E cargo aircraft targetting the express and e-commerce markets.

Due to enter service in Q1 2022, the Eastern B777 Express Freighter will be first to market with this aircraft type.